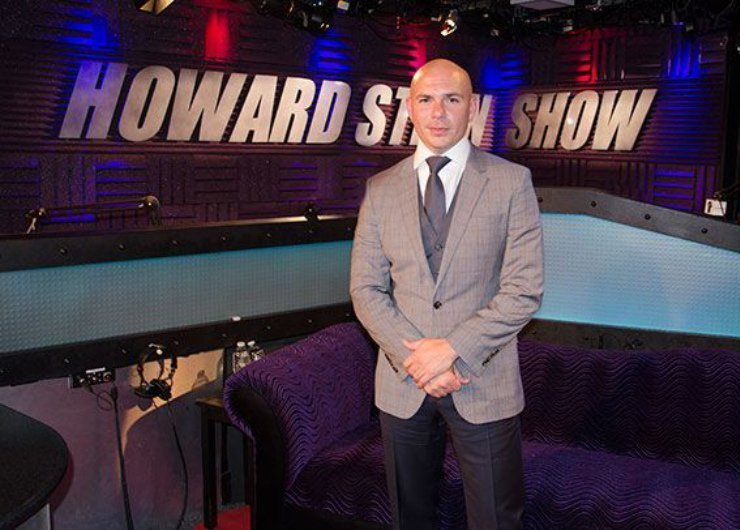 Pitbull has been on a roll for these past few years, turning out hit songs and having major commercial success. He sat down with the one and only Howard Stern for an hour long interview on April 1st 2014. Listen to the full interview above.

Things started off with the story of when Pitbull knocked out a concert goer on stage in Colorado during a concert in 2009. Here's footage of the incident:

It's a great conversation that sheds light on Pitbull's background and outlook on life. He talks about coming up in Miami under Uncle Luke, who was a great mentor in spite of some of his crazy stage antics. Pitbull also talks about his family history, and specifically his father's drug dealing and his mother's difficulty raising him that had him move to a foster home in Georgia when he was a child. In his words, he was "never a trouble maker, but always around trouble."

Also notable for the questions you'd expect from Howard, like "You bang a lot of chicks, right? Let's be honest. You fuck like a rabbit." To which Pitbull deflects the attention and extolls his respect and appreciation for women. On the subject of whether he's fooled around with fellow musicians, Pitbull says "I've never fucked anybody I've recorded with... you don't mix business with pleasure."

Pitbull also talks about how he tried therapy, but stopped because his therapist told him that honestly he didn't need it. He talks about the problems of money and success, and how that relates to responsibility. This brings up another great Howard question... "You've got six kids, right? With different women. Why? Why not wear a rubber... Because I'm worried about you financially." Again, Pitbull comes off as a very real, humble, loving, regular guy.

On his current hot streak, Pitbull wants to be a billion dollar business. When it comes to investing, Pitbull hates the stock market and likes investing in good teams of people and real estate.

For more, check out the write-up at Howard Stern's official website. 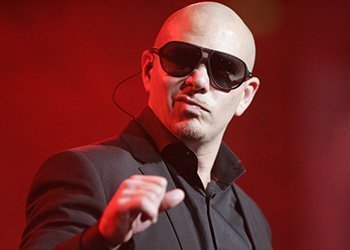 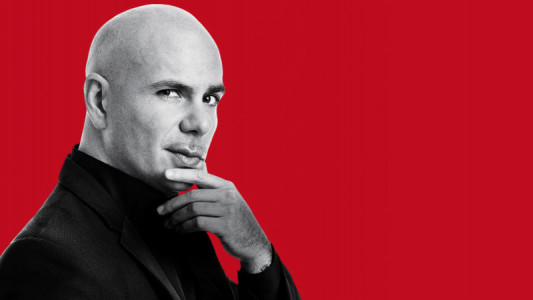 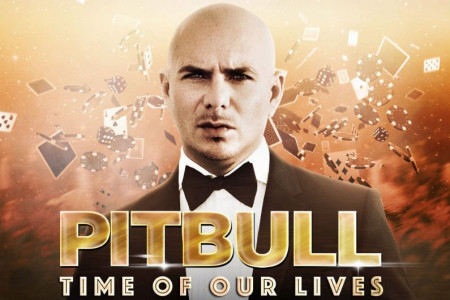 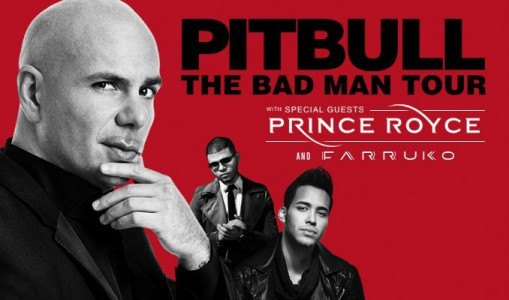