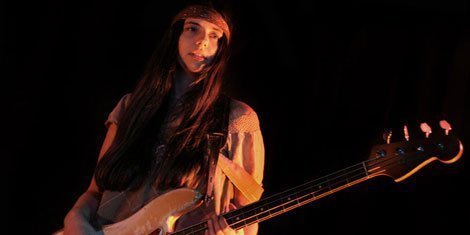 The seemingly-endless saga of the Pixies bass player continues as Paz Lenchantin has been announced as the band's new bassist. She is replacing the recently-fired Kim Shattuck, who replaced original bassist Kim Deal earlier this year. Her credits include bands such as Zwan, A Perfect Circle, and Entrance Band, so she's sure to be an excellent addition to the band.

A statement posted to the Pixies' website specified that Lenchantin would be joining the band on their upcoming tour, but there is no word yet on whether she will be permanent member of the band:

Joining the Pixies as touring bassist for the North American, South American and European summer concerts will be Paz Lenchantin (A Perfect Circle, ZWAN, The Entrance Band). “We are really looking forward to playing with her on these dates,” said Lovering. “Working with different bass players is very new for the band, but we’re having a great time doing it.”

The Pixies are embarking on a massive global tour in January, kicking off with 33-city North American tour and then heading to South America and Europe. For complete tour dates, more news, and music, check out their Zumic artist page. In conjunction with the announcement of Lenchantin as the new bass player, the band also released a new music video for "Another Toe In The Ocean," which you can watch right here at Zumic. 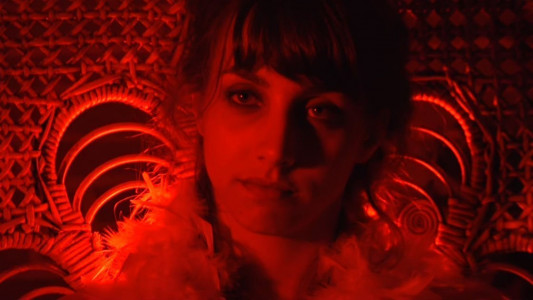