Today Low released the official music video for their song "Plastic Cup" off of their latest album The Invisible Way. Though the song is dark and moody, the video is almost dreamy, painted with black an white hues and glitter snow-drops; the band dressed in period costumes. The video is cloudy, as if it is made to seem like we're watching it through water.

Frontman Alan Sparhawk sneers the entire time, rolling his eyes before every line and moving his head in odd jerky movements, almost as if he wore a bobble head. The rest of the group appears almost emotionless.

The track itself is about a friend's substance abuse problem, drug tests, and the pointlessness of it all. However, director Riley Fogg, an old friend of Sparhawk, takes the video in a new direction. After watching for a few seconds we realize that the white cloaked figures running around are giants, and that the band is playing inside a snow globe, which the giants pick up and investigate.

Toward the end, the cloaked figures break into a kaleidoscope-like dance, their cloaks floating like smoke.

In an e-mail correspondence with NPR Sparkawk said, "I have known director Ryley Fogg since we were in a band together in college called 3D Psycho Paisley ... The video imagery draws heavily on the look of the first 'talkies,' taking the band thru a psychedelic, alien encounter from outside our little sparkly world." That pretty much sums it up.

The Invisible Way is out now via Sub Pop Records. 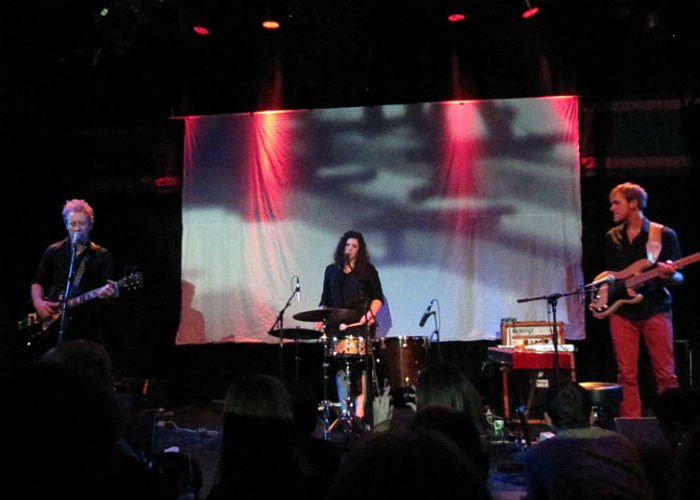 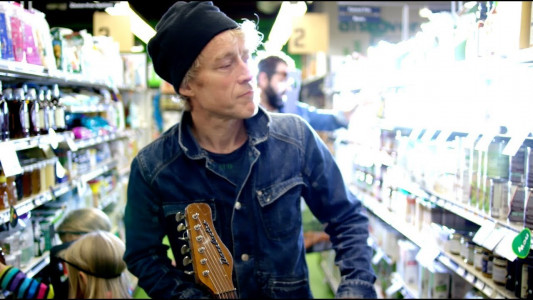 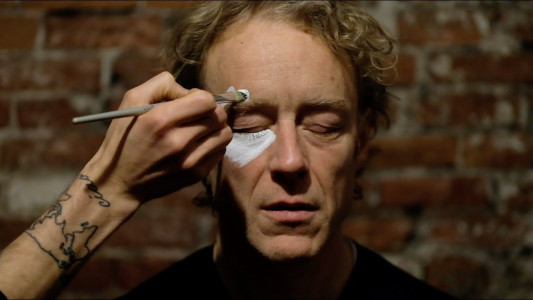 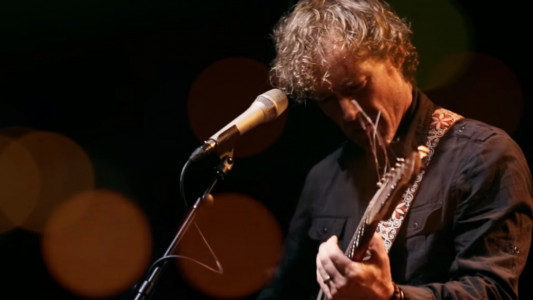 "Into You" - Low [YouTube Official Music Video]
Music Ambient Electronic Indie Pop Low Duluth, MN Official Music Video
1
671
Back to top
You must be logged in to upvote things.
Registration and login will only work if you allow cookies. Please check your settings and try again.