Phoenix folk punkers Andrew Jackson Jihad have contributed the latest cover song to the AV Club's Undercover series. Watch them play "Plush" by Stone Temple Pilots in the player above.

Rather than follow the the pace and tone of the original track, they pumped it full of manic punk rock chaos. Frontman Sean Bonnette says part of the reason they chose the track was because it ubiquitous when he was growing up in California, and their take on the 1992 hit is something entirely unique. While many bands might have gone straight-up with the cover, it would be hard to imagine Bonnette mimicking Scott Weiland's resonant baritone. The singalong vocals, the thin guitar tones, and the less epic arrangement all make it a song that could be part of their own catalog. That is, if it weren't for the memorable melody. 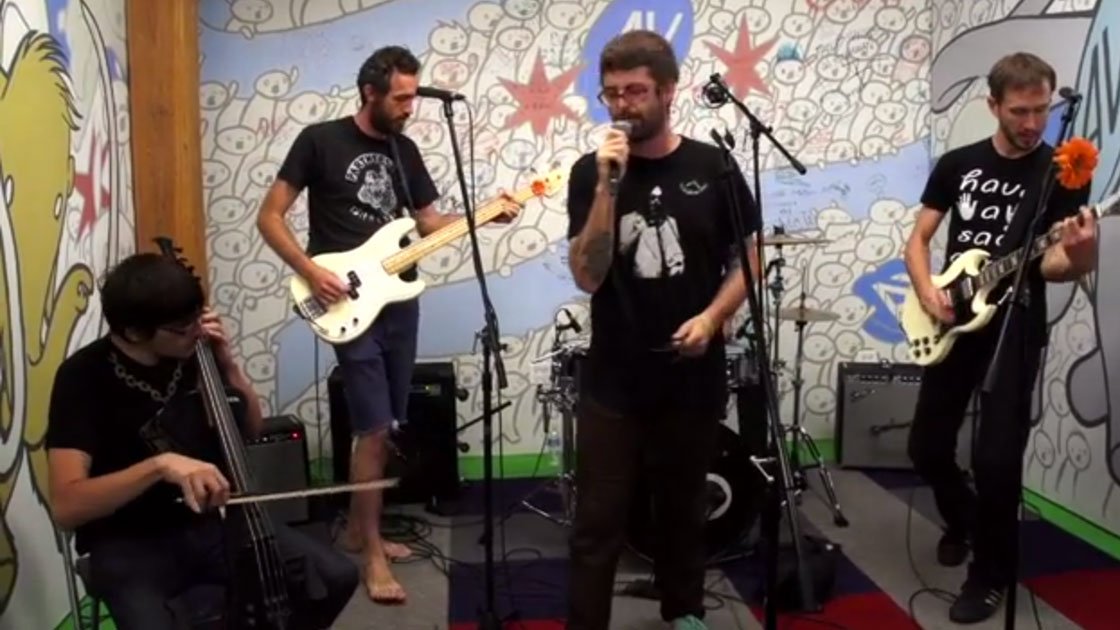 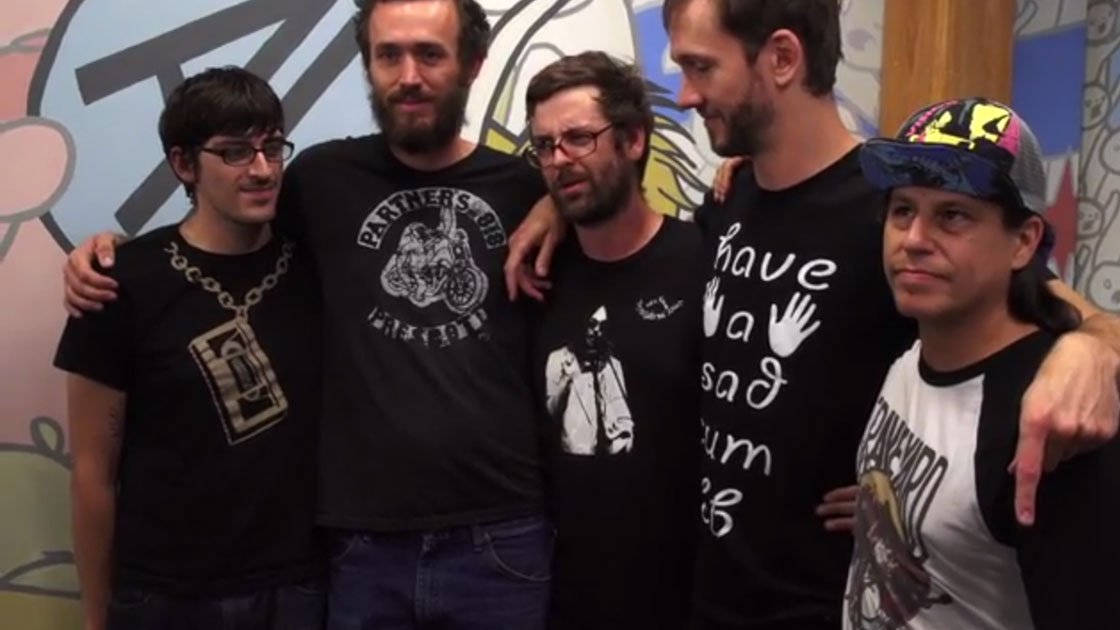 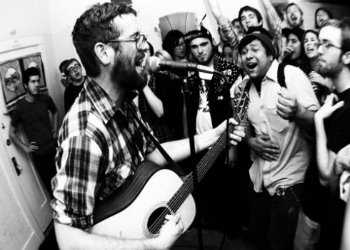