Oh Sees continue to push the boundaries of psychedelic hard rock on their new song "Poisoned Stones" and accompanying music video. Watch and listen above on YouTube.

Infectious riffs are surrounded by layered production, while drums set a groovy rhythm. The adventurous video from Eaten Alive Illustrations combines references to classic arcade games like Spy Hunter with an imaginative plot involving aliens, ghosts, and an assassin. We follow a character through his tripped-out journey as he makes his way to a castle that houses a creature seen on the band's 2018 album Smote Reverser.

"Poisoned Stones" will be on their upcoming album Face Stabber and is scheduled for release on August 18, 2019. The band previously shared a 21-minute song titled "Henchlock" which will also be on the album.

Oh Sees will begin a tour through Europe in August before coming back to America in late September. For concert tickets and more, check out the Oh Sees Zumic artist page. 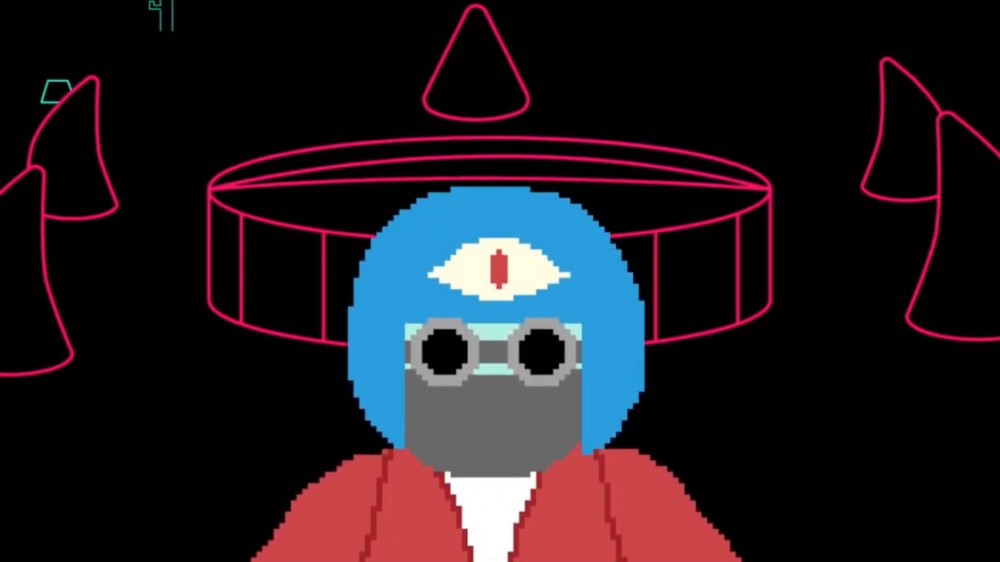 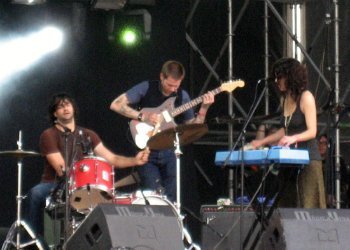 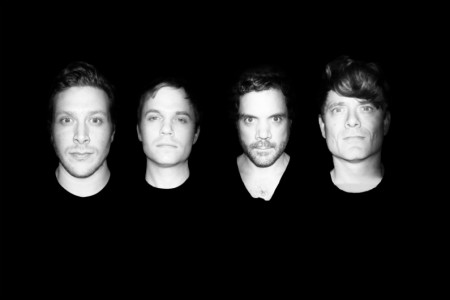 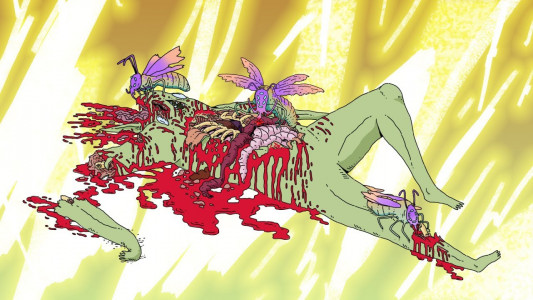 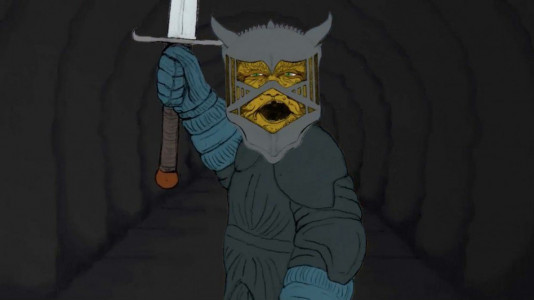 "Nite Expo"
Oh Sees (YouTube)
Music Garage Rock Oh Sees San Francisco, CA
1
862
Back to top
You must be logged in to upvote.
Registration and login will only work if you allow cookies. Please check your settings and try again.