Brooklyn based band Wolf! have shared an instrumental song titled "Pork 'n Slaw," a track from their upcoming second album, 1-800-WOLF!. Listen to it above, via SoundCloud.

This is a first take with all of us — including bassist Jon Shaw and drummer Taylor Floreth — playing together live in the same room with no overdubs to tape... "Pork n Slaw" has been kicking around in our live set for a long time now, but we've never been able to get a version of it in the studio we were happy with until now.

"Pork 'n Slaw" grooves along with crisp, free flowing guitar riffs while the bass and drums hold down a steady foundation. Equal parts jazz, funk, and rock, it's the kind of tune that sounds like the trio could jam on it for a lot longer than the two and a half minute version here.

For more music, news, and tour information about Wolf!, check out their Zumic artist page. 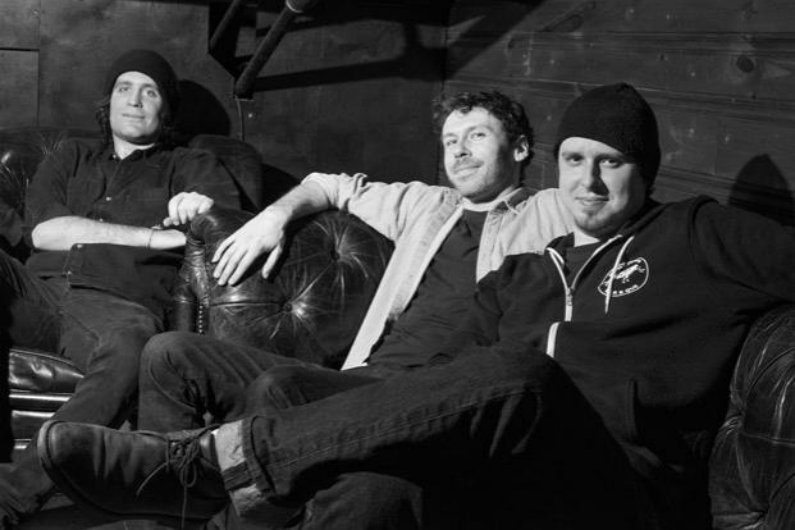 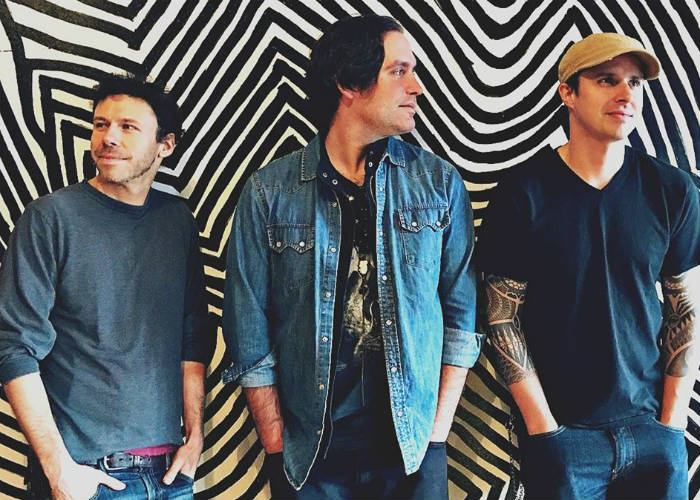 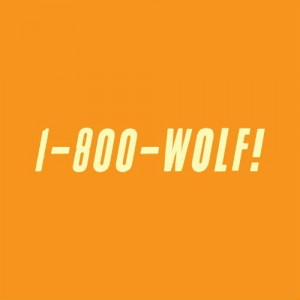 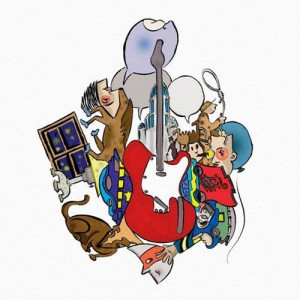