Recorded for the British film High-Rise (based on the 1975 novel by J.G. Ballard) which premiered in 2015 at the Toronto International Film Festival, "SOS" is the first music Portishead has released since 2009's Amnesty International fundraiser "Chase the Tear." The song's stark black-and-white music video ends with Beth Gibbons extending a hand toward the camera behind a quote from the late British Labour Party MP Jo Cox that reads: "We have far more in common than which divides us."

Cox, who was assassinated last week by a right-wing British nationalist, was a strong advocate in favor of Britain remaining in the European Union. With tomorrow's national referendum on whether Britain will leave the EU just on the horizon, the inclusion of Cox's words in this music video is both a tribute to her memory and an appeal to the people of the United Kingdom, Europe, and the world to not be partitioned by fear, hatred, or violence. 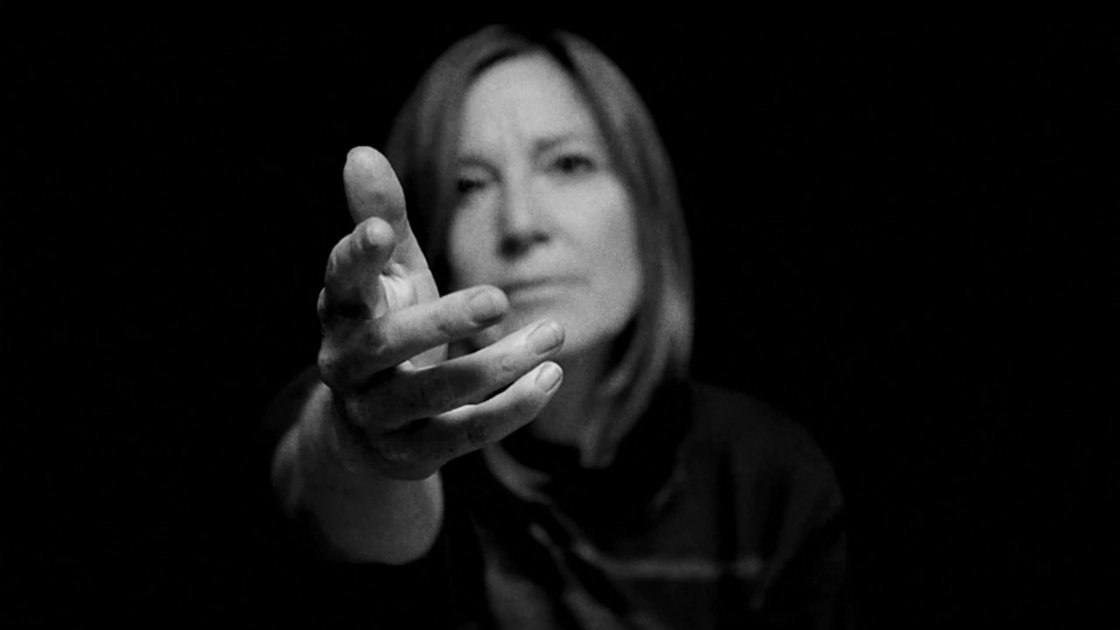 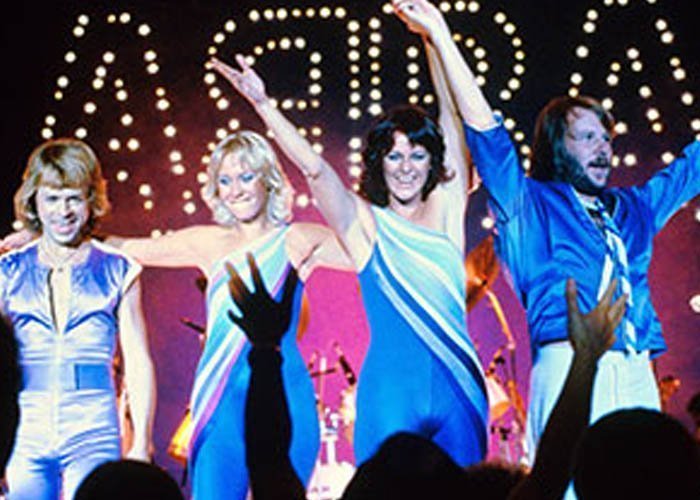 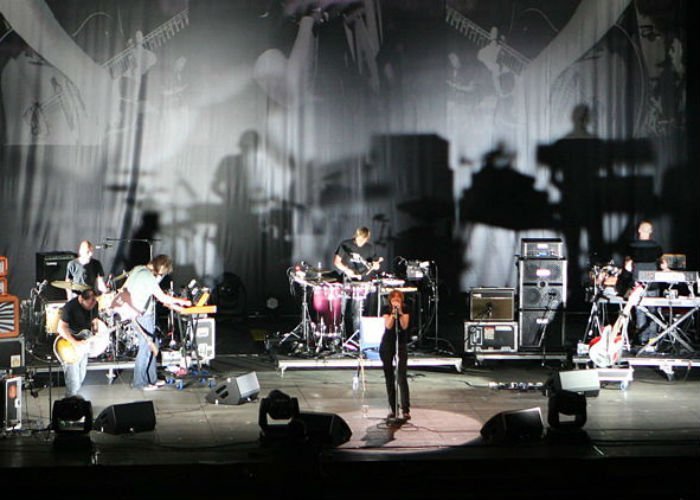 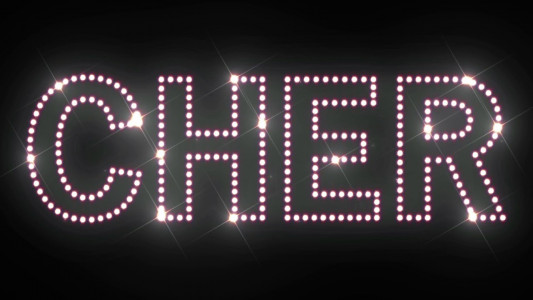 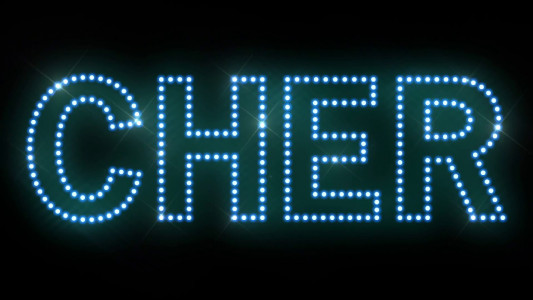 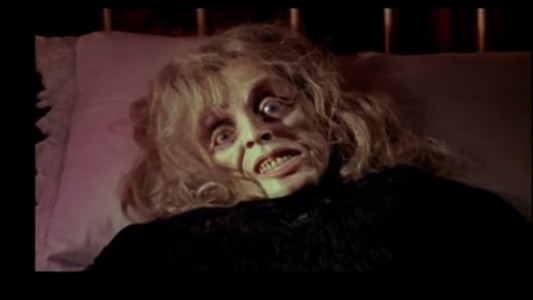