Who you gonna call when furry monsters invade the Muse concert?

Muse tap into classic '80s movies in their music video for "Pressure."  Watch above on YouTube.

The song is one of the pop-oriented the band have ever put forward, with catchy riffs and an upbeat tempo that drive the song as synthy horns help contribute a full sound.  Directed by Lance Drake, the action-packed video stars the band performing at a retro homecoming dance.  When two students accidentally trigger a laser, chaos ensues as packs of furball monsters start attacking everyone and it is up to Terry Crews to save the day.  "Pressure" is a great video for fans of classic movies like Back To The Future, Gremlins, and Ghostbusters.  There's also a little Michael Jackson "Thriller."

Simulation Theory is scheduled for release on November 9, 2018.  Pick it up on Amazon.

Previously the band has shared similarly '80s themed videos for "Thought Contagion," "Dig Down," "Something Human," and "The Dark Side" from the album.  They have said that every song will get its own music video.

While no tour dates have been announced yet, the band has hinted that they will be on the road next year.  For more, check out the Muse Zumic artist page. 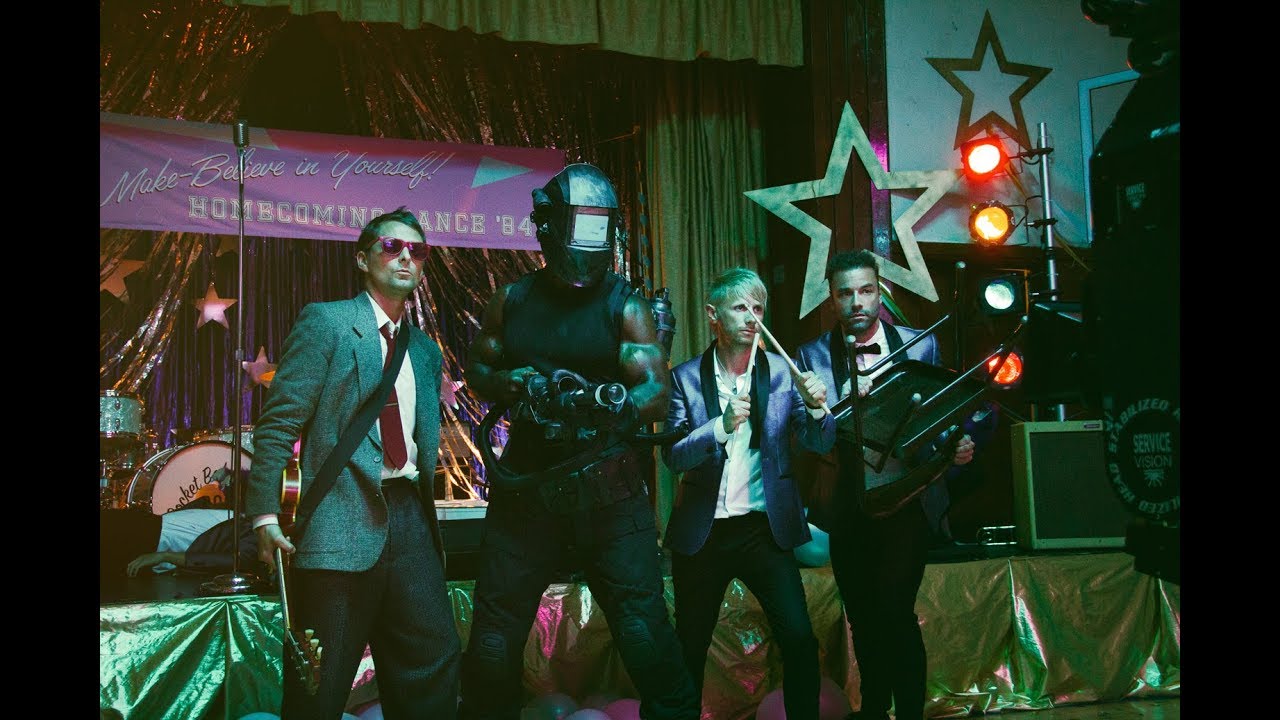 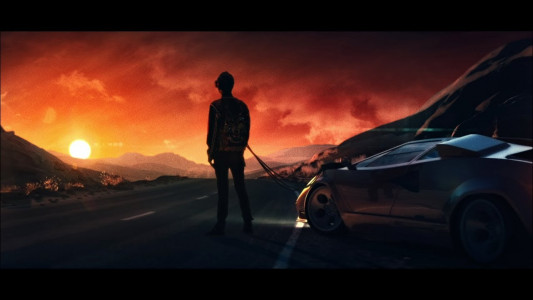 "Something Human"
Muse (YouTube)
Music Pop Rock Prog Rock Muse Official Music Video
3
948
Back to top
You must be logged in to upvote things.
Registration and login will only work if you allow cookies. Please check your settings and try again.