Swedish synthpop band Little Dragon have just released a short film, filled with profoundly nefarious characters, for their track "Pretty Girls," a cut off of the album Nabuma Rubberband, released earlier this year.

Directed by Australian filmmaker and photographer Nabil Elderkin, the film depicts the story of a young voodoo priestess with the ability to raise the deceased. The video begins with her being captured by a band of armed criminals who seize her while she kicks and screams. She's dragged away watching as zombies trudge along in the path she's left behind.

The terrorists deliver her to a bizarre variation of the traditional beauty contest where she's forced to dress elegantly and compete against the contest's other participants. We won't spoil it here, but you won't want to miss the final few seconds.

You can check out their previous music video for "Paris" right here on Zumic. Both tracks are off of Nabuma Rubberband, which you can purchase at iTunes and Amazon. For updates on Little Dragon’s recent news and tour dates, check out their official website. 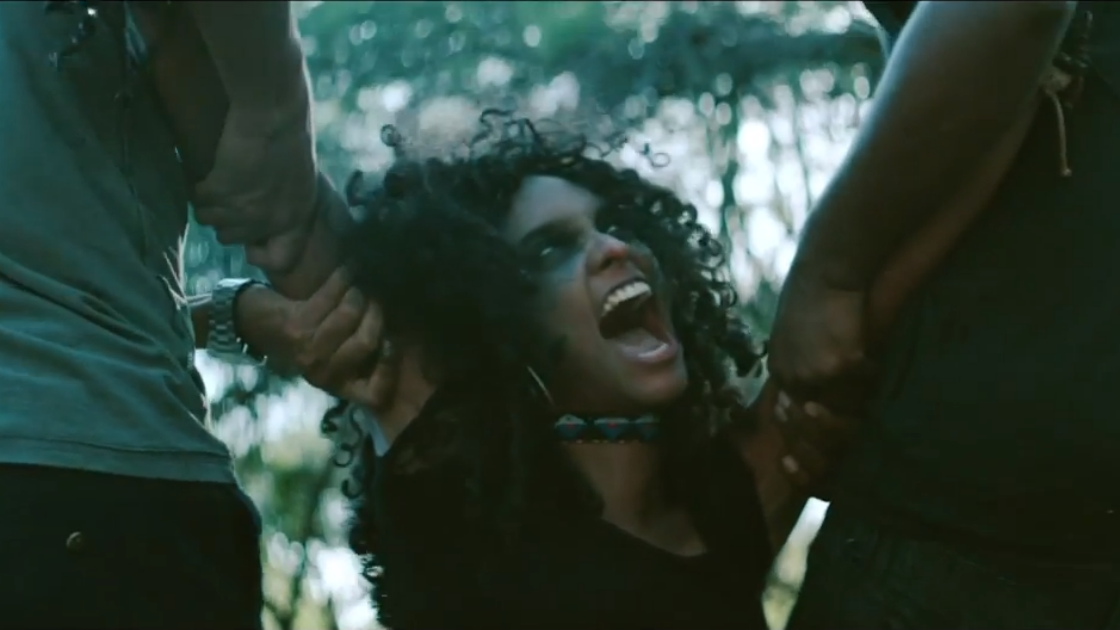 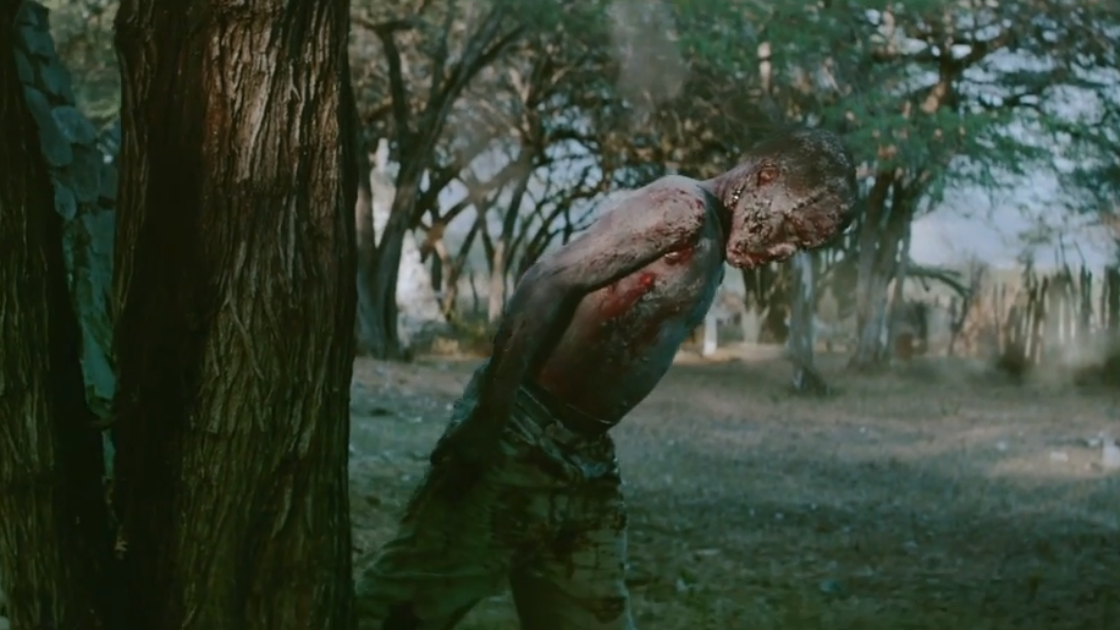 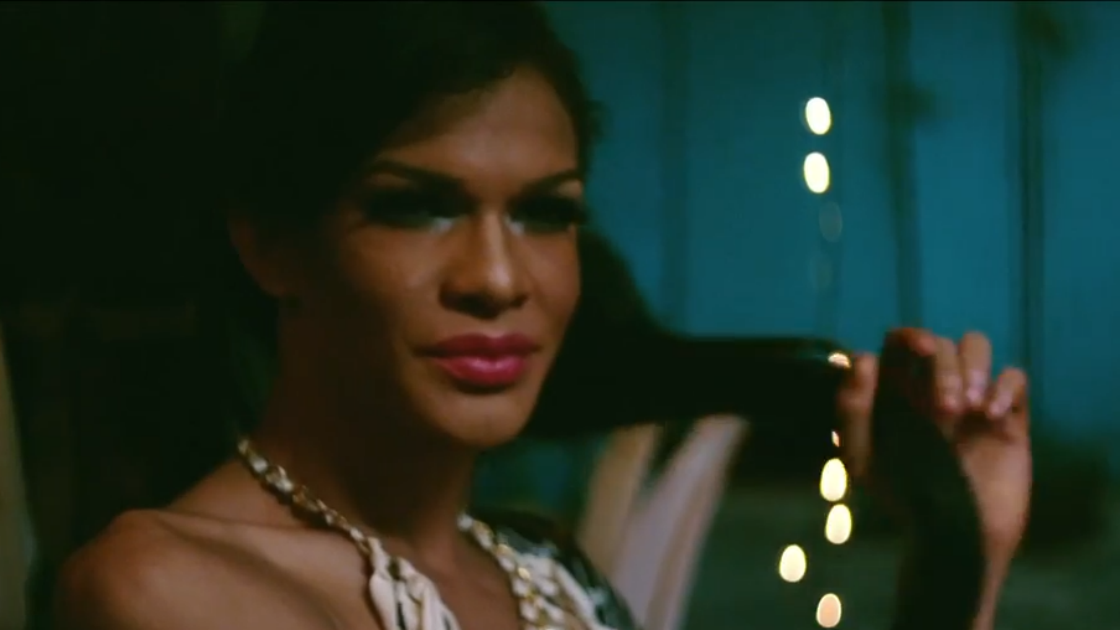 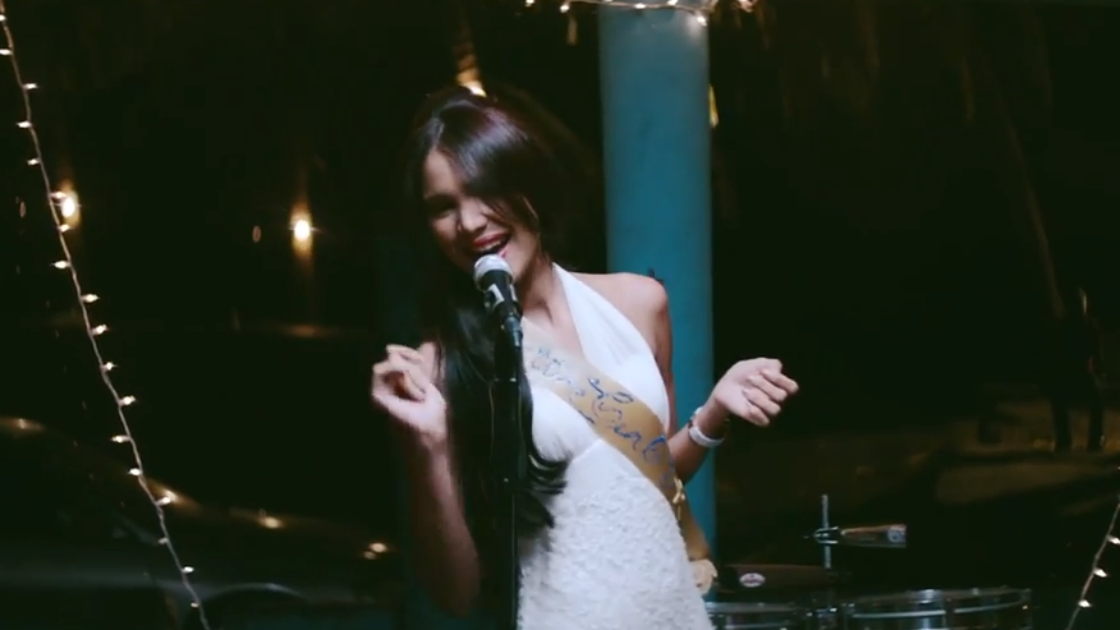 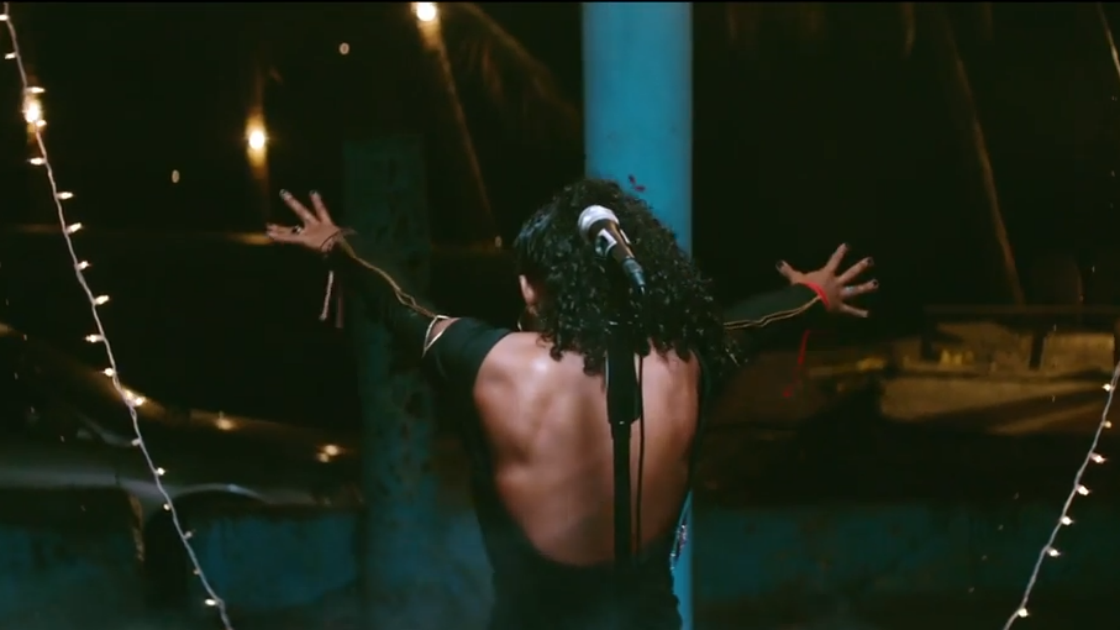 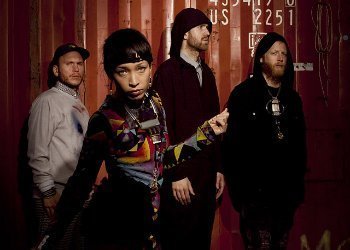 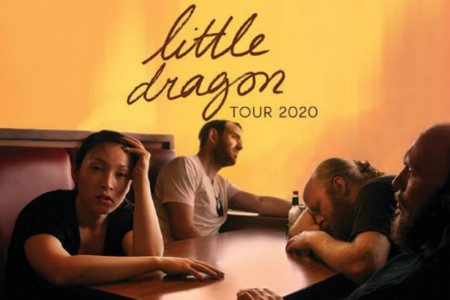