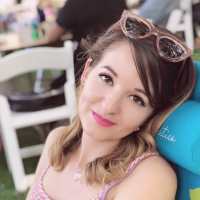 Multi-talented songstress Olivia Jean is about to release her debut LP, Bathtub Love Killings, on Third Man Records. See her story and a behind-the-scenes peak inside the new record above.

The video briefly profiles her career from its early stages, borrowing tastes of the garage rock, rockabilly, and blues that make up her background. Label executive Ben Swank explains how this new release will showcase a different side to Olivia's artistry that may have gone under the radar when she was working with other music acts.

Beginning as a DIY solo project, Jean was handing out demos at a Dead Weather concert before seasoned musician Jack White discovered her giftedness and rare ability to play every basic rock instrument. Olivia opens up about how she became a big part of White's Nashville label, Third Man Records, and we get a dose of her raw talent as she plays bits of guitar, drums, and piano in between interview clips.

Bathtub Love Killings is out on October 14th. Get more info on the forthcoming release via Third Man Records. 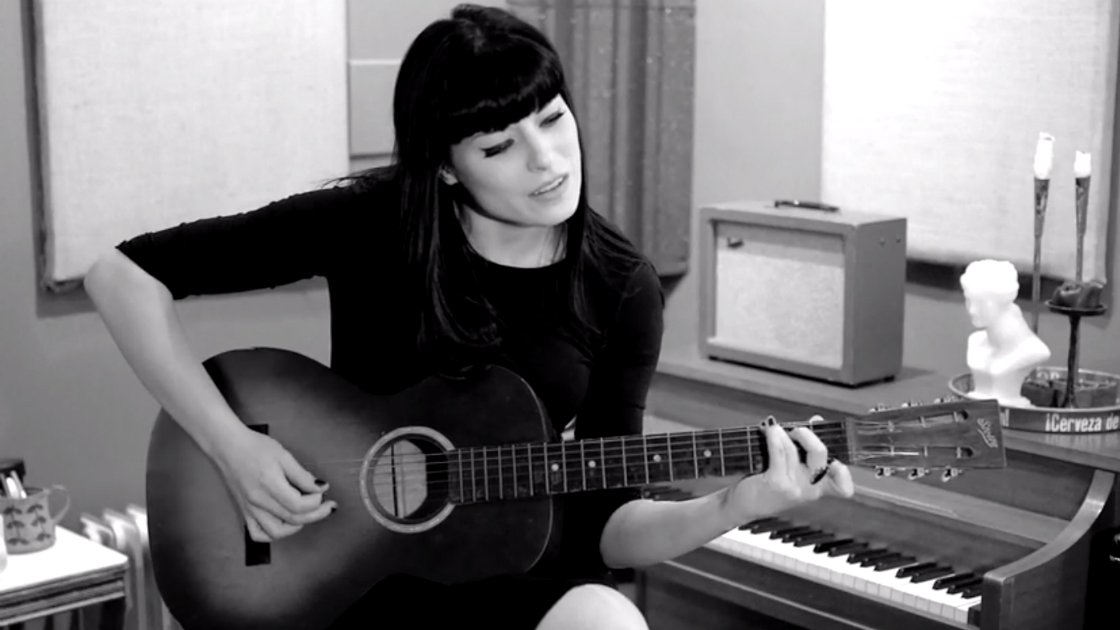