Primal Scream played a 44 minute live set for KCRW which they've been kind enough to make available for us as an HD video:

The video begins with a short introduction, followed by the band launching into "It's Alright, It's OK" which is a groovy old school rocker and has lead singer Bobby Gillespie commanding the room. The second song, "River Of Pain," is a change of pace, as things slow down and get a lot darker. After a swirling psychedelic breakdown, things stay dark on the song "2013" which is followed by an extended interview beginning at around the 19 minute mark. The next song is another off their 2013 album More Light, "Goodbye Johnny" starts at around 24:50 and proceeds to dip into the surf rock sound. As guitarist Barrie Cadogan bends a chord using his tremolo bar, you can see him grinning from ear to ear as if he's having a great time. Truth be told, it does sound really cool.

From here, the band starts digging into their back catalog. The first song the group plays that isn't from their new album, "Autobahn 66" is a heavy bass driven groove with beautiful keyboard and guitar lead parts. Not to be outdone by his guitar counterpart, Andrew Innes braks out his EBow for a spacey guitar effect with really beautiful upper harmonics. This is followed by another classic song, 1991's "Shine Like Stars" which is followed by the Rolling Stones tribute "Rocks" which is a great way to end the set.

In all, the set was a psychedelic whirlwind that had lots of cool and distinct sections. Definitely a worthwhile watch.

When Primal Scream started recording their most recent album, lead singer Bobby Gillespie told us, they wanted to create "a sprawling, psychedelic epic of a record." Having written enough material to make a few new records, it's clear the Glaswegian dance-rock icons haven't dwelled on past successes. New songs like "It's Alright, It's OK" are strong reminders of the group's talent.

"It's Alright, It's OK" by Primal Scream: 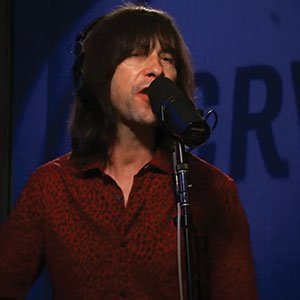 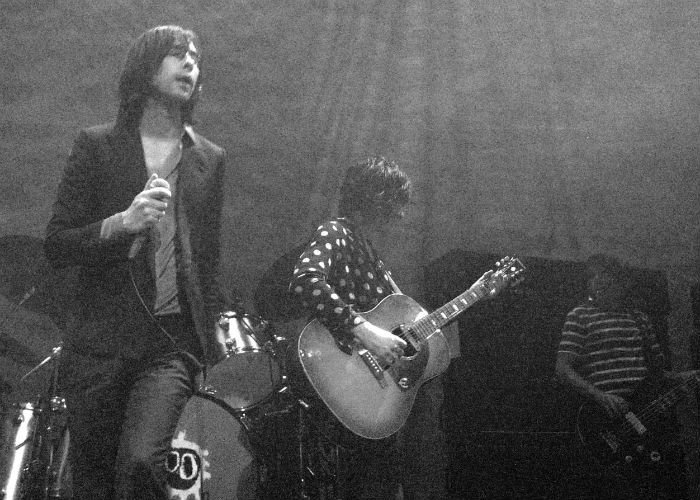 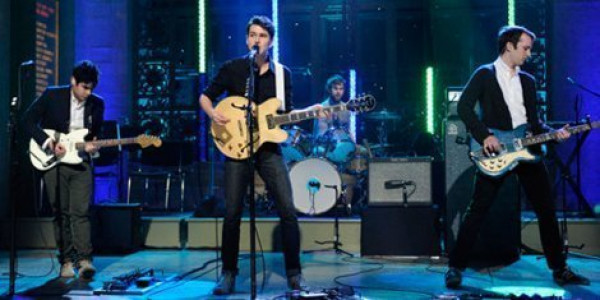 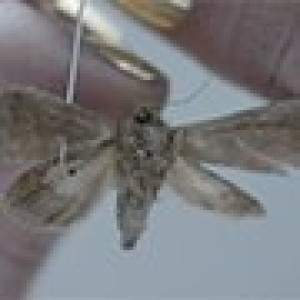 "2013" - Primal Scream [Official Music Video]
Music Alt Rock Avant-Garde Psychedelic Rock Primal Scream Scotland, GB
1
598
Back to top
You must be logged in to upvote things.
Registration and login will only work if you allow cookies. Please check your settings and try again.