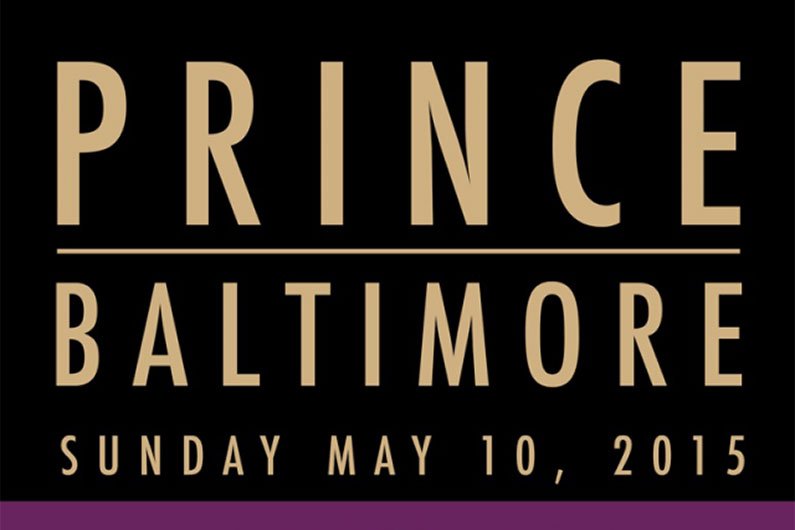 Prince has been moved by the recent violence in Baltimore, first writing a song inspired by the tragic death of Freddie Gray and subsequent rioting and now announcing that he'll be doing a special "Rally 4 Peace" concert with 3RDEYEGIRL at the Royal Farms Arena on May 10th, 2015 — which happens to be Mother's Day. What better way to spend Mother's Day than perhaps bringing your Mom (or children) to such a special concert?

Tickets go on sale at Ticketmaster at 5pm today (Wednesday, May 6).

In the concert announcement, Prince says:

As a symbolic message of our shared humanity and love for one another, attendees are invited to wear something gray in tribute to all those recently lost in the violence.

A portion of the proceeds will be directed to the benefit of local Baltimore based youth charities.