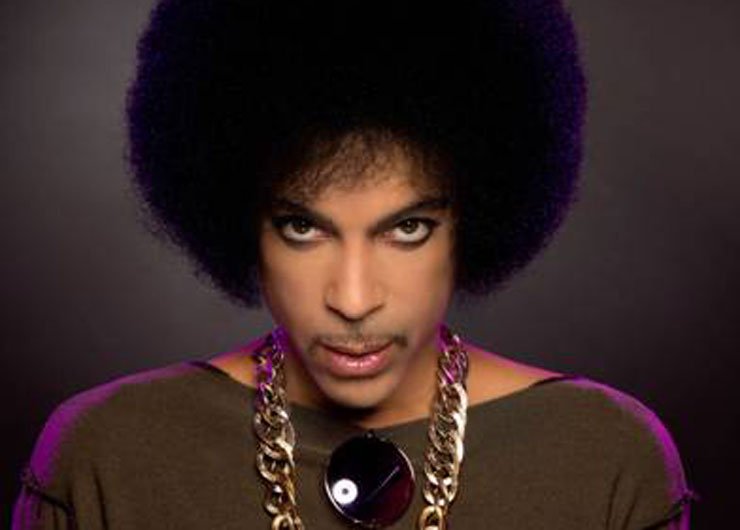 More than 20 years have passed since Prince's dispute with Warner Brothers Records, but now The Artist and the record label have squashed their beef. They announced earlier today that they've reached a new agreement to reissue his landmark 1984 album, Purple Rain, in addition to material from every Prince album from 1978 into the early nineties.

What's more, a press release said the agreement will "see the release of long-awaited, previously unheard music, while giving the artist ownership of the master recordings of his classic, global hits." The first release will be the 30th anniversary edition of Purple Rain, digitally remastered and with exclusive bonus features.

Prince said in a statement:

“A brand-new studio album is on the way and both Warner Bros. Records and Eye are quite pleased with the results of the negotiations and look forward to a fruitful working relationship.”

CEO of Warner Bros. Cameron Strang had this to say:

“Everyone at Warner Bros Records is delighted to be working with Prince once again: he is one of the world’s biggest stars and a truly unique talent. We are also very excited about the release of new and re-mastered music from one of his greatest masterpieces.”

Stay tuned for more details about the upcoming projects as details emerge. For more music, videos, and news from Prince, check out his Zumic artist page.