Yesterday, Wiz Khalifa premiered "Promises," a rare R&B balled from the Pittsburgh rapper. The track is produced by Jim Jonsin, and the songwriting was assisted by Rico Love. The Taylor Gang captain is as vulnerable as we've ever seen him in the slow song. He sings the first verse and the chorus, and then raps the second verse. The production is also far more atmospheric than we're used to hearing Khalifa rap on. Along with "We Dem Boyz" and "Stayin Out All Night," this track has hit potential and will be featured on young Khalifa's upcoming album, Blacc Hollywood.

Wiz Khalifa has grown into one of the more formidable pop-rappers. While his singing on "Promises" is a bit nasally, he holds the tune impressively well. It's notable that Wiz can put a boastful banger like "We Dem Boyz" and a song like "Promises" on the same record. You can pre-order Blacc Hollywood on iTunes and Amazon. Be sure to check out his last mixtape, 28 Grams, right here on Zumic.

To keep up with Wiz Khalifa's music, news, and videos check out his Zumic Artist Page. 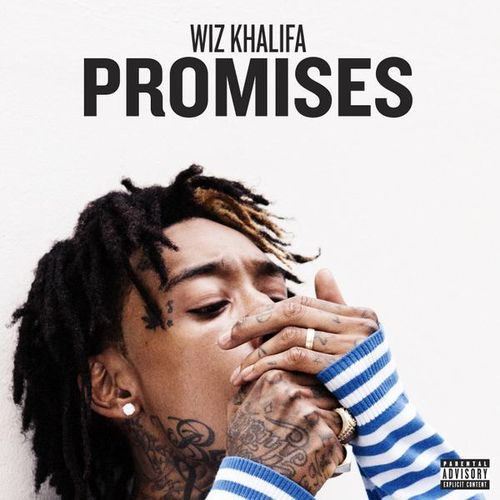