The supergroup known as Prophets of Rage just played their first concerts to the public last week, and now they've announced 30+ summer and fall 2016 tour dates. In the last week, the band debuted in Los Angeles and then played New York City after their Governors Ball set had to be moved away from the festival due to weather.

In case you haven't heard, Prophets of Rage are a combination of three very successful groups. The band personnel includes Tom Morello, Tim Commerford, and Brad Wilk of Rage Against The Machine, with Chuck D and DJ Lord of Public Enemy, and B-Real of Cypress Hill. In all, it's an explosive group of talent that are raging against the system in what has already been a passionate and controversial election year in the USA.

When do Prophets of Rage tickets go on sale and what is the presale code?

Tickets go on sale to the public on Friday, June 10. At this time, there are no presale codes or passwords that have been announced. We'll be updating this page if and when we get more information.

For the latest information, check out prophetsofrage.com and sign up for the group's free email newsletter on the bottom of the page. 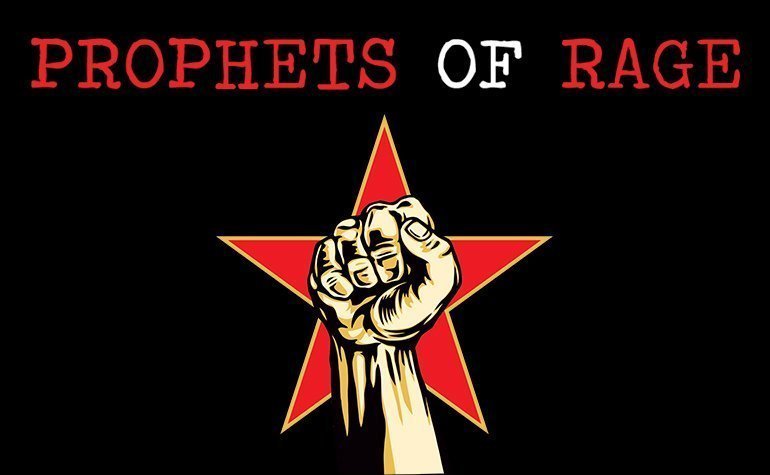 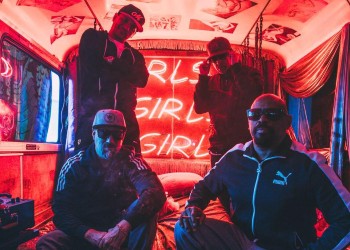 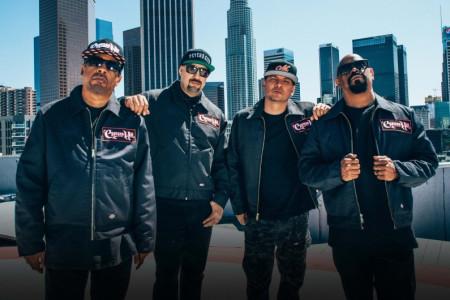 "Pop Goes The Weapon"
Prophets of Rage (YouTube)
Music Hip Hop Rock Prophets of Rage Tom Morello Official Music Video
1
1130
Back to top
You must be logged in to upvote.
Registration and login will only work if you allow cookies. Please check your settings and try again.