Australian radio station Triple J had fellow Aussies Tame Impala stop by to take part in their "Like A Version" series, in which artists cover other artist's songs live in their studio. Tame Impala's interesting choice was the Andre 3000 penned "Prototype" off of Outkast's 2003 "split" album Speakerboxxx/The Love Below. Check out the boy's soulful take on the tune below:

Tame Impala drop by triple j to cover 'Prototype' by Outkast. Watch as Kevin channels his inner Andre 3000 for Like A Version.

Like A Version is a segment on Australian radio station triple j. Every Friday morning a musician or band comes into the studio to play one of their own songs and a cover of a song they love.

Since 2004, many artists have participated, including Dirty Projectors, Ben Folds, The Temper Trap, Alt-J, Regina Spektor, Bon Iver, The Kooks and Hilltop Hoods. 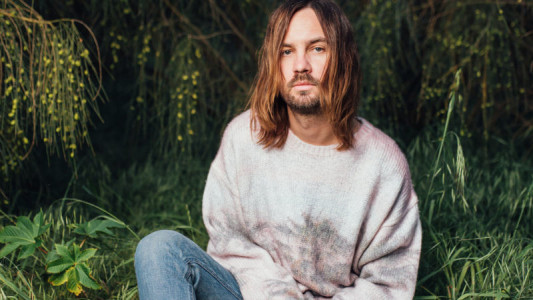 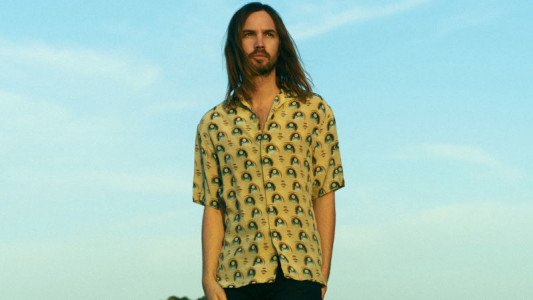 "Posthumous Forgiveness"
Tame Impala (YouTube)
Music Indie Pop Indie Rock Tame Impala Audio Single
2
1332
Back to top
You must be logged in to upvote.
Registration and login will only work if you allow cookies. Please check your settings and try again.