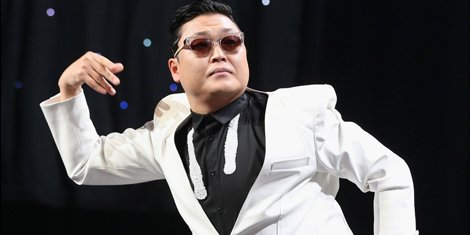 International music and dance king Psy will be releasing his sixth studio album in September, according to his management agency, TG Entertainment. On Monday, he went on Twitter to talk about the progress of the album, saying:

already done with 3 songs and they are kinda nice!! #PSYonTheALBUM

Recently, Psy's "Gangam Style" hit 1.7 billion views on YouTube, which when you think about it, is a truly ridiculous amount of views. It seems even more ridiculous when you see that the second place video, Justin Bieber's "Baby," has only 875 million. "Gangam Style" is ahead by almost a billion views, so don't expect it to lose its title anytime soon.

Though he admits there is one time when he is not drinking, which is of course, when he's hung over.

"Gangam Style" set the bar pretty high for anything Psy will do for the rest of his life. Hopefully he can get a handle on his addiction, because the world would be a darker place without his horse-riding dance. 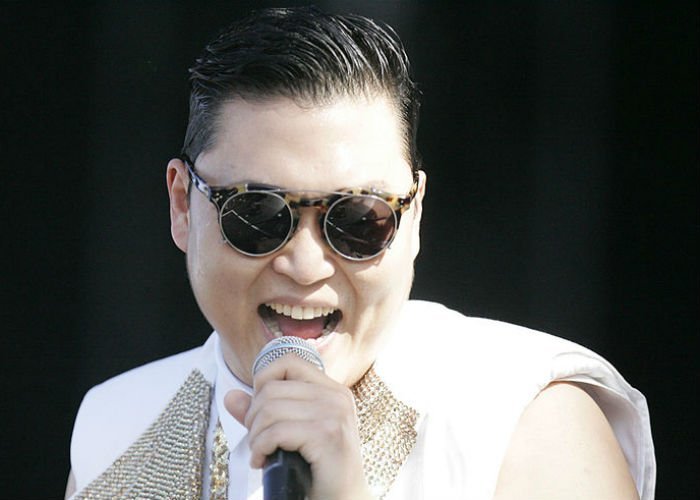 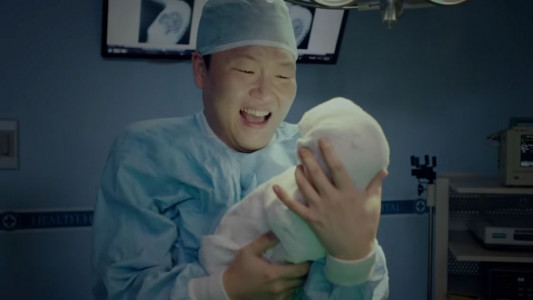 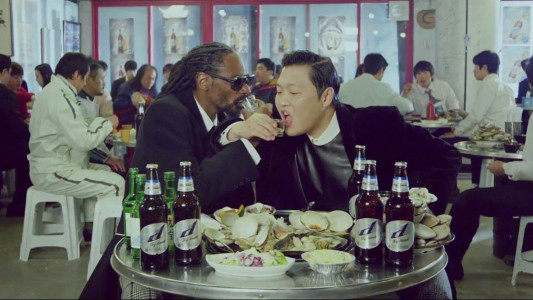