Over the past five years, Brooklyn singer-songwriter Mitski’s music has evolved into a unique blend of dreamy indie rock. Her fourth studio album, Puberty 2, takes her talents to a new level: the record is sweetly vulnerable, relatable, and at times overwhelmingly fierce.

The versatility on display in Puberty 2 is breathtaking. Sweet, acoustic ballads rub shoulders with massive rock bangers throughout the 11-track LP. A record on which the harsh, shrieking noisiness of “My Body’s Made of Crushed Little Stars” can peacefully coexist with the pop hymnal “Fireworks” is, no doubt, a rare beast.

The album is a graveyard of failed relationships, full of songs pained with love and regret. Many of the lyrics, despondent and poetic, are addressed to an absent “you,” bringing to mind indie luminaries like Sufjan Stevens and Bright Eyes. Yet the fascinating element of Mitski’s femininity is always present, as she plays with the childish understanding of passionate love, singing lines like, “If you would let me give you pinky promise kisses / Then I wouldn't have to scream your name atop every roof in the city of my heart.”

Puberty 2’s lyrical content deals largely with the attainment of happiness, featuring hopeful lines such as, "One morning this sadness will fossilize and I will forget how to cry." And in true youthful form, Mitski’s lyrics occasionally slip into the intoxicatedly reverent, exclaiming, “Glory, glory, glory to the night!” Her capacity to artfully convey those lyrics is equally exciting. An essential element of Mitski’s individuality is her vocal ability, from the angelic harmonies on “Thursday Girl” to the soulful drops on the refrain to “Crack Baby.” Perhaps it’s just surprising to hear an indie rock vocalist properly sing these days, but her voice is both beautiful and refreshing.

Like many exceptional albums, Puberty 2 hinges on one focal point: fifth track and lead single “Your Best American Girl.” It triumphantly straddles the line between angsty anthem and pure love song, using a traditional pop song’s structure but starring a completely individual hook. Staticky guitars create a massive wall of harmonies, as the huge chorus hits and Mitski sings with unbridled feeling, “Your mother wouldn’t approve of how my mother raised me, but I do.”

“Your Best American Girl’s” lyrics, possibly the album’s most literal, focus on the predicament of an Asian-American girl whose values form an unbridgeable gulf between her and the “All-American boy” she loves. It’s a narrative that’s both tragic and deeply relatable — for the minority that she represents, yes, but also for anyone who has ever felt like an outsider distanced from the mainstream. The song’s catchiness and ferocity, not to mention its connection between identity and failed love, makes it seem like the thesis of Puberty 2 as a whole.

For all the heartbreak and loss on the album, its title is a clear reference to the period of transition from childhood, and as a listener, you inevitably root for Mitski to get through it. And maybe she will: she closes the final track, "A Burning Hill," with a little bit of hope, promising herself, “And I'll go to work and I'll go to sleep / And I'll love the littler things.”

Puberty 2 is out on Dead Oceans. Pick it up on Amazon. 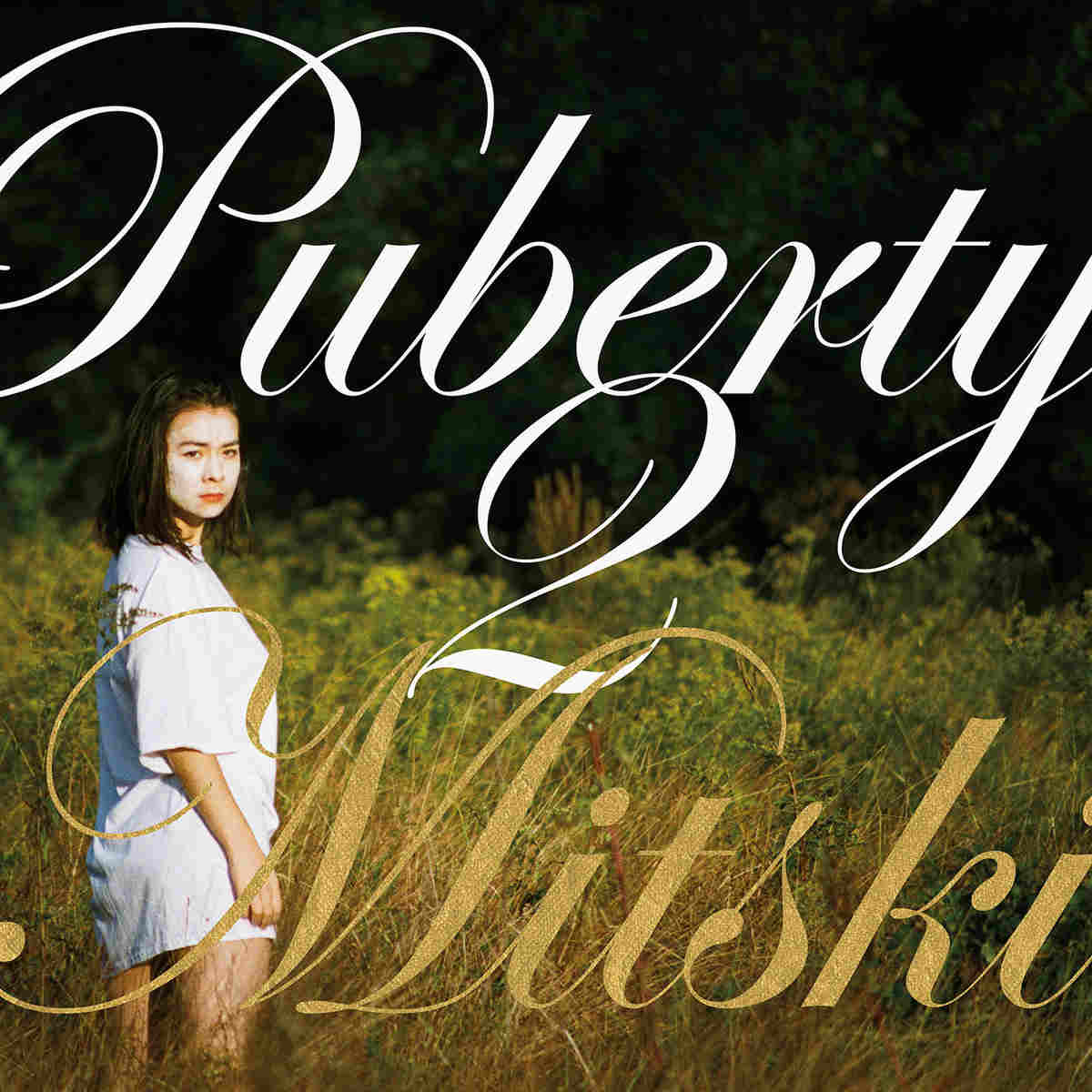 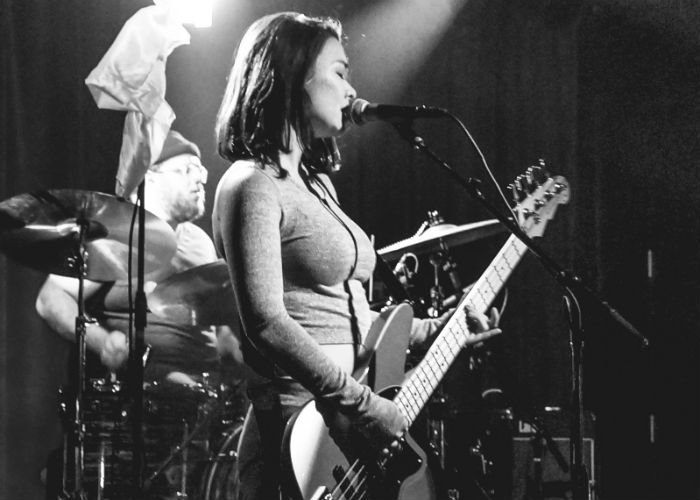 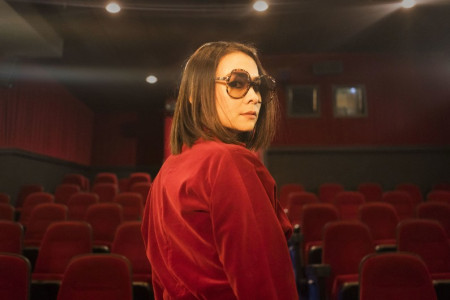 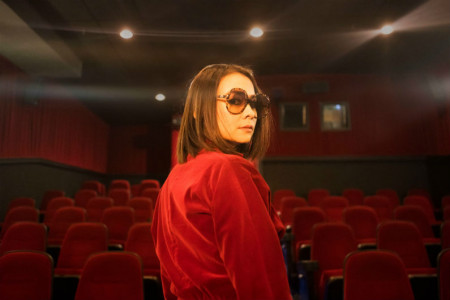 Mitski Shares 2019 Tour Dates: Ticket Presale Code & On-Sale Info
Tickets Singer-Songwriter Jay Som Mitski
2
1588
Back to top
You must be logged in to upvote.
Registration and login will only work if you allow cookies. Please check your settings and try again.