The Punch Brothers stopped by NPR for a Tiny Desk Concert on Chris Thile's birthday last month. They surprised him with a birthday cake before the acoustic quintet played four songs off their new album The Phosphorescent Blues.

Before the concert, NPR's Bob Boilen brings out a cake for Chris Thile's 34th birthday -- although he looks much younger on this occasion wearing braces. During the introduction, uncle Bob also shares the fact that this is Thile's 4th time behind the Tiny Desk. He's managed to elude the unwritten rule that no one does more than one Tiny Desk Concert because he's played in different groups over the years.

The band performed originals "My Oh My," "Magnet," and "Julep," along with a cover of the bluegrass traditional "Boll Weevil." The Punch Brothers perform with the kind of precision only executed by bands founded by a celebrated (and generously rewarded) genius. Luckily he is just that, and Chris Thile & co. perform wonderfully, following up their appearance on World Cafe last month.

You can buy The Phosphorescent Blues on Amazon (Vinyl, CD, MP3) and iTunes. 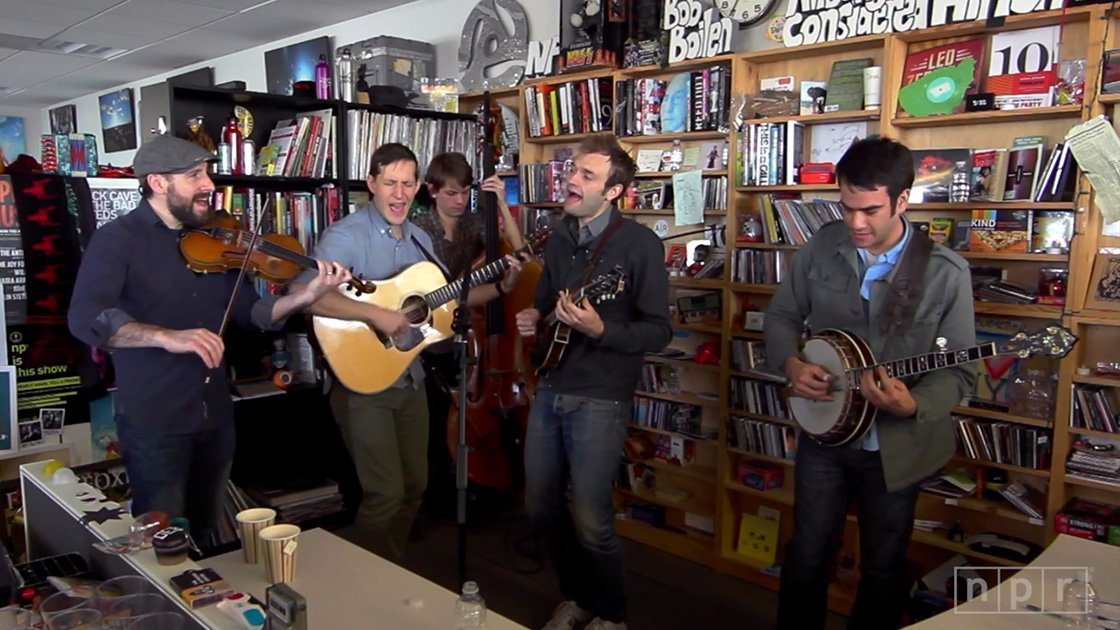 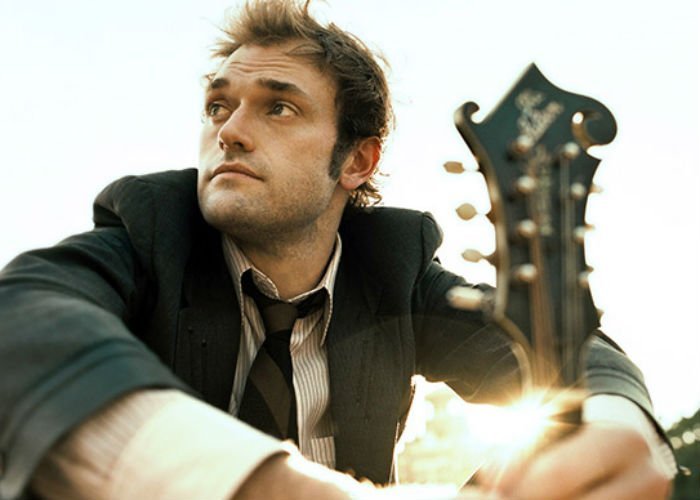 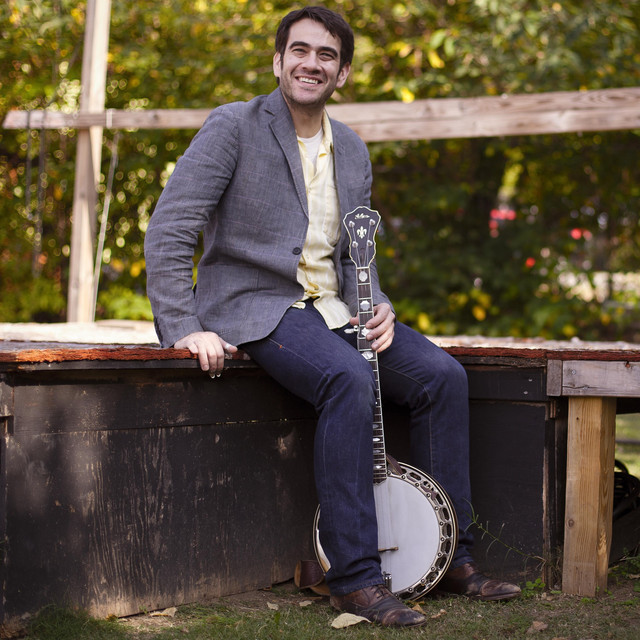 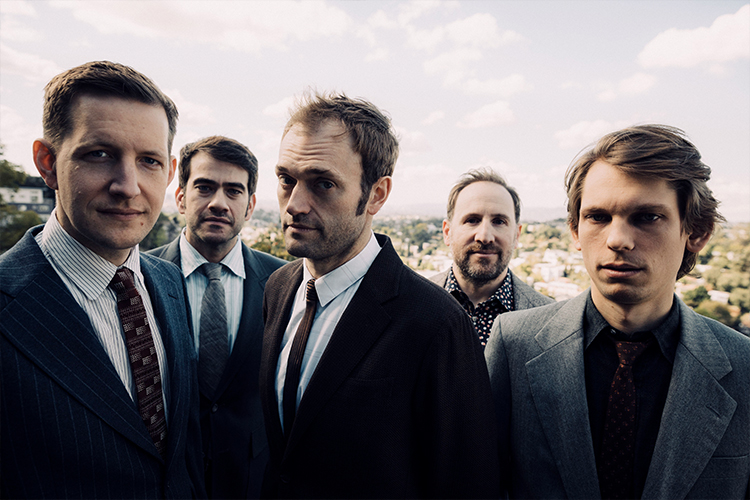 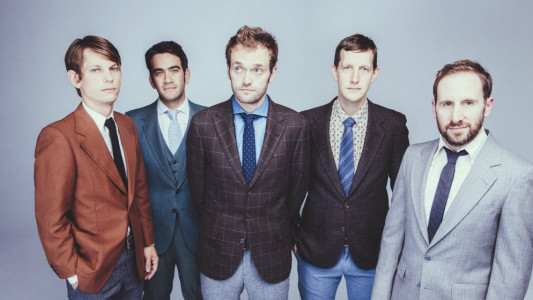 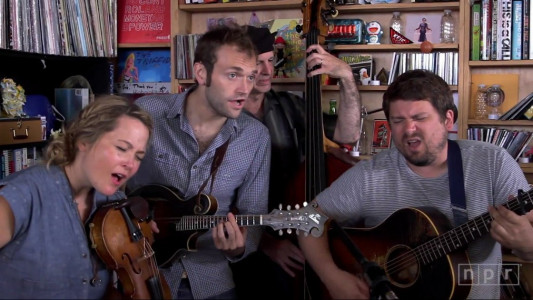 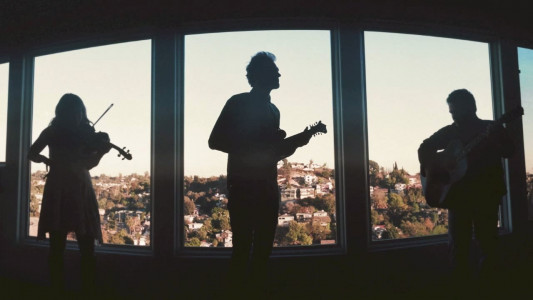 "21st of May" - Nickel Creek [YouTube Audio Single]
Music Americana Bluegrass Chris Thile Nickel Creek Sara Watkins Audio Single San Diego, CA Sean Watkins
1
520
Back to top
You must be logged in to upvote things.
Registration and login will only work if you allow cookies. Please check your settings and try again.