Reuniting for first time in 10 years — shows in the UK, Ireland, Australia, and New Zealand 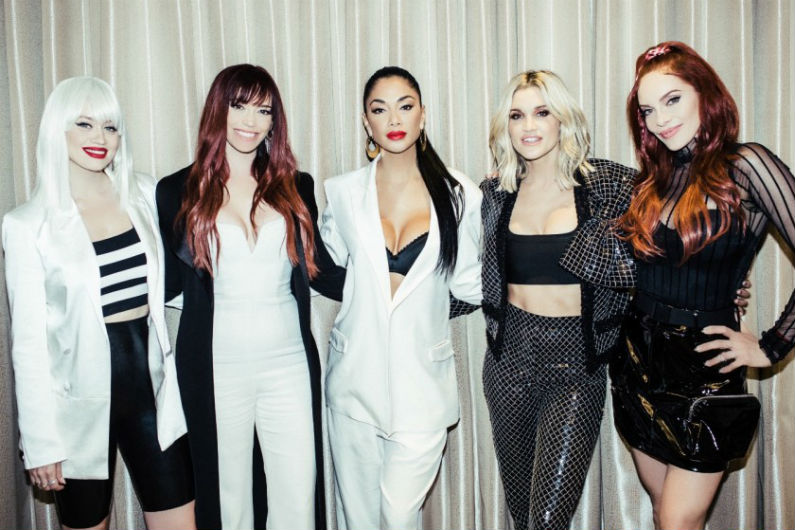 Pussycat Dolls have added 2020 dates to their tour schedule. The newly announced shows are planned from April to May in Australia and New Zealand. Before then, the 5-piece group will tour the UK and Ireland in April.

When do Pussycat Dolls 2020 tour tickets go on sale and what is the presale code?

Tickets for their previously announced concerts are now on sale. For the new dates, the general public on-sale begins as early as December 9. At this time, there are no presales happening. Keep in mind, each date is different and details are subject to change. Click through the individual concert links for more information about the show you're interested in.

For more, check out the Pussycat Dolls Zumic artist page. 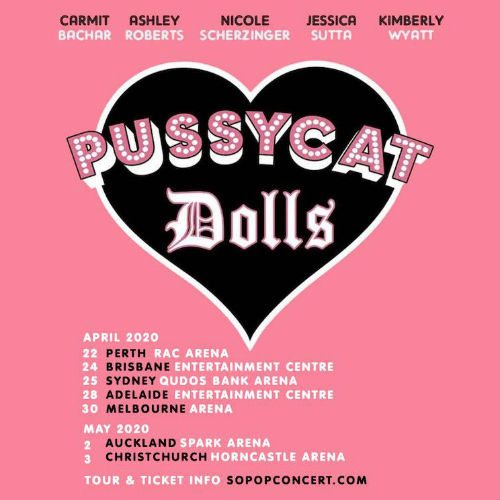 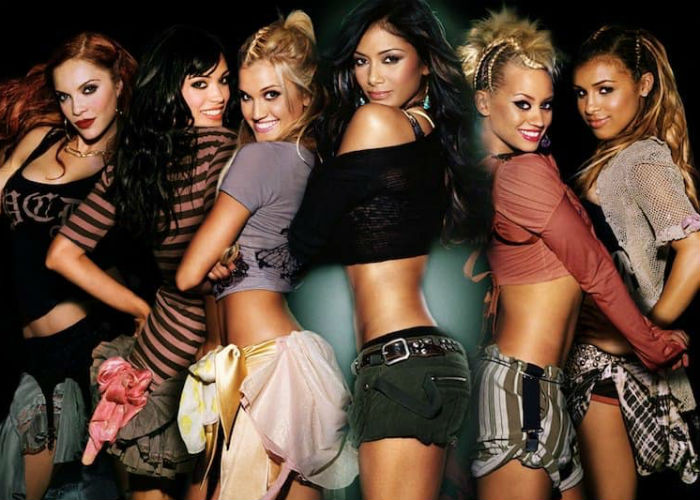