Mike Hadreas, A.K.A. Perfume Genius, channels '80s glam with a modern twist in "Queen." Watch above.

The video sets up like a bizarre dream sequence with pigs in an elevator, fake Elvis with a golden leg, and some menacing, morphing faces. The song is meant to confront the issue of prejudice against the LGBT community, and the video depicts those themes in a creative way.

In a press release via Matador Records, Hadreas shared:

I’ve seen faces of blank terror when I walk by. Sometimes from seemingly strong, macho dudes – somehow my presence confuses and ultimately scares them. There is a strange power to it that I’ve only recently begun to understand and embrace. After many years trying to sort out exactly what they are scared of, most of the time converting the result into personal shame, there are now moments of monstrous pride.

The Seattle-based singer-songwriter, with a style and aesthetic that borrows heavily from David Bowie, has endeared us with empathetic and reflective music since his debut album, Learning. With his latest material, however, he boldly delves into an angry side of himself -- less subdued and way more experimental.

"Queen" will be featured on his third album, Too Bright, out September 23rd. Pre-order it on Amazon. For more info on Perfume Genius, visit the Matador Records website. 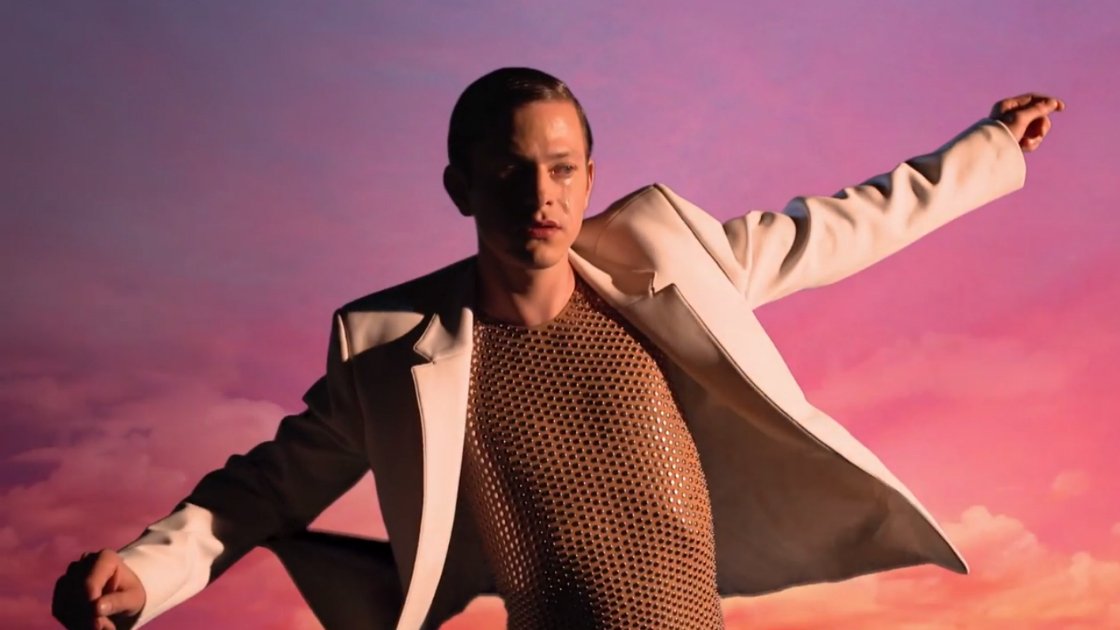 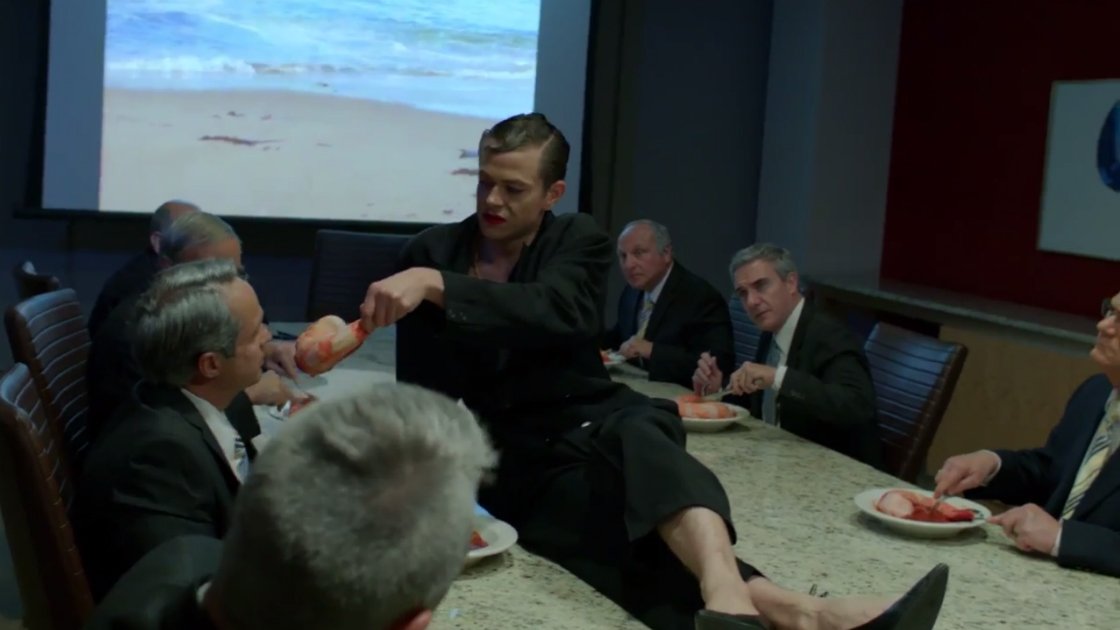 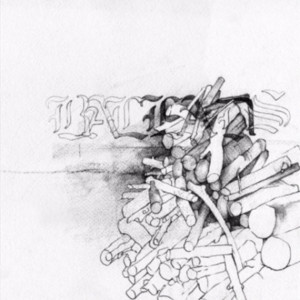