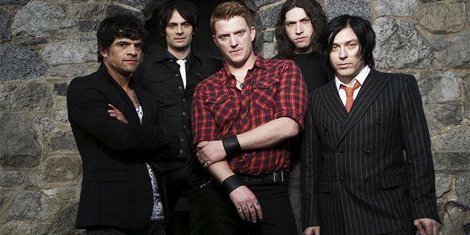 Queens of the Stone Age's new album, ... Like Clockwork, has knocked off Daft Punk's two week reign at #1 on Billboard's 200 Chart. Not only is having the #1 record out fantastic enough, but this marks QOTSA's very first No. 1 ranking in their career.

... Like Clockwork sold 91,000 copies in its first week. Also notable, 12,000 vinyl LP's of the album were sold in the first week, accounting for 13% of total sales. Unfortunately, Daft Punk have beaten the Queens in this area, holding onto the #1 spot for vinyl sales with 19,000 vinyl copies of Random Access Memories sold in the first week. ... Like Clockwork's success was also in part due to the album's single, "My God is the Sun," which two weeks ago peaked at No. 17 on Alternative Songs, but has now fallen to No. 19.

Not only has ... Like Clockwork given Queens of the Stone Age their first #1 spot, but it also gives the album's label, Matador Records, their first No. 1 record as well. They've come close, releasing Interpol's self-titled LP which debuted and peaked at No. 7, along with Cat Power's Sun from last year, also debuting and peaking at No. 10.

We at Zumic applaud Queens of the Stone Age for this great news. Be sure to support this achievement by purchasing the new album through iTunes, Amazon, or Matador Record's online store. 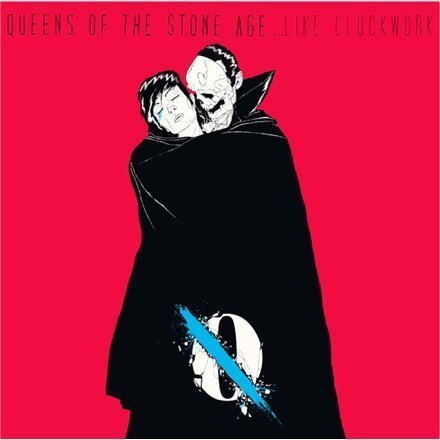 Queens of the Stone Age Add 2018 'Villains World Tour' Dates: Tic...
Tickets Metal Rock Queens of the Stone Age Royal Blood Wolf Alice Canada United States
1
1848
Back to top
You must be logged in to upvote things.
Registration and login will only work if you allow cookies. Please check your settings and try again.