Queens Of The Stone Age To Record New Album In 2014 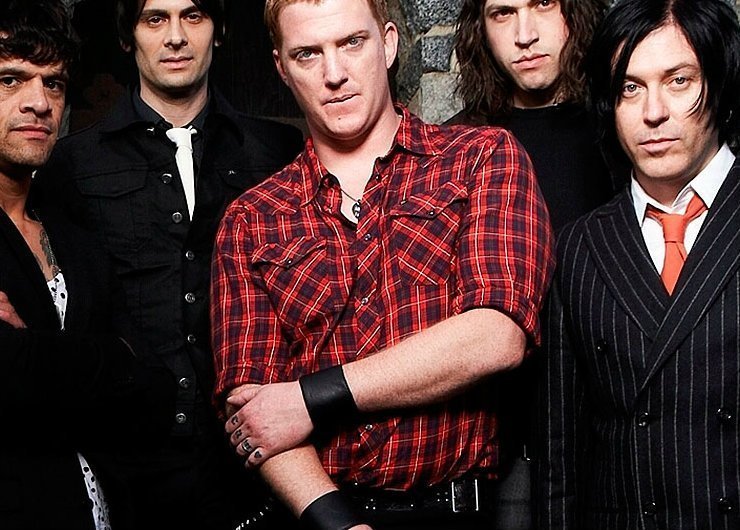 Queens of the Stone Age frontman Josh Homme revealed in an interview with Rolling Stone that the band is ready to jump back into the studio and begin working on a new album when their current tour is finished. "We have more than enough songs. We're booked til September, but after that we plan to jump in the studio and get going." said Mr. Homme.

Currently, the band is touring and performing sold-out shows in support of their latest album, the Grammy-nominated ...Like Clockwork. In case you missed it, you can read a live review of their recent Barclays Center show. The band also found time to tape an episode of Austin City Limits, which you can watch here at Zumic.

...Like Clockwork was on many music critics' and fans' lists of best albums of 2013. If the band can continue pouring out their creative juices into songs and push the boundaries of their music abilities, their fans will most certainly be spoiled with another A+ album. For further music, news, tour dates, check out the Queens of the Stone Age Zumic Artist Page.

"The Way You Used To Do"
Queens Of The Stone Age (YouTube)
Music Alternative Rock Hard Rock Metal Psychedelic Rock Queens of the Stone Age Palm Desert, CA
1
1
Back to top