The new tribute album Quiero Creedence is a collection of Creedence Clearwater Revival songs recorded by Latin artists. The 14-track, 47-minute album is a fun listen, and features a range of artists from diverse backgrounds. Stream it above on Spotify.

While many classic rock fans may not think much about it, the relationship between CCR's unique "swamp rock" and Latin music have a close relationship. The inspiration for making the album was actually influenced by big data analytics. Concord Label Group (who own the rights to CCR's publishing) President John Burk explained to Billboard:

It turned out that the highest concentration of Creedence’s Facebook fans on the planet was in Mexico City... I didn’t realize how revered Creedence and John Fogerty were in the world of Latin rock and alternative. I thought, ‘there’s really something here.'

Additionally, NPR's Felix Contreras points out, CCR "often nailed the slightly mambo-esque R&B groove that Ray Charles and countless blues bands used to sultry effect. Think 'Born On The Bayou' or 'Run Through The Jungle,' or even the Cuban bolero feel of 'Who'll Stop The Rain.'"

With great songs being performed by great artists, this is a record that should not be ignored. Tribute albums can sometimes fall flat with inconsistent production and performances (and Quiero Creedence may be guilty of that to some degree), but this lives up to the potential.

Depending on your tastes, you may favor certain songs over others. There's an interesting mix of Spanish and English, as some tracks stay true to the Creedence originals while others take big chances by adding verses and incorporating completely different styles of music. Also, some tracks feature established artists like Juan Gabriel, Los Lobos, and ZZ Top's Billy Gibbons, while others feature less well known groups.

Take this record for a spin, and you might just discover something you really like and didn't necessarily expect.

Stream the full album above, and pick it up on Amazon. 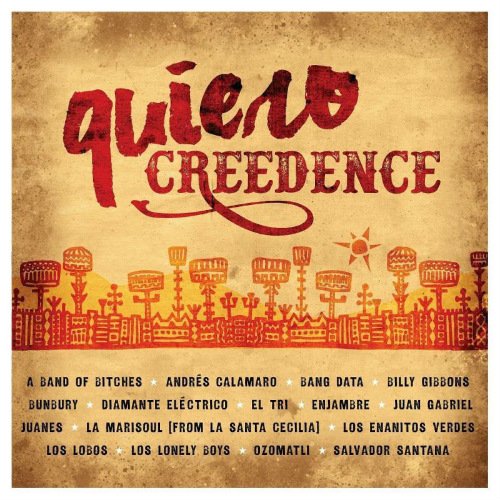 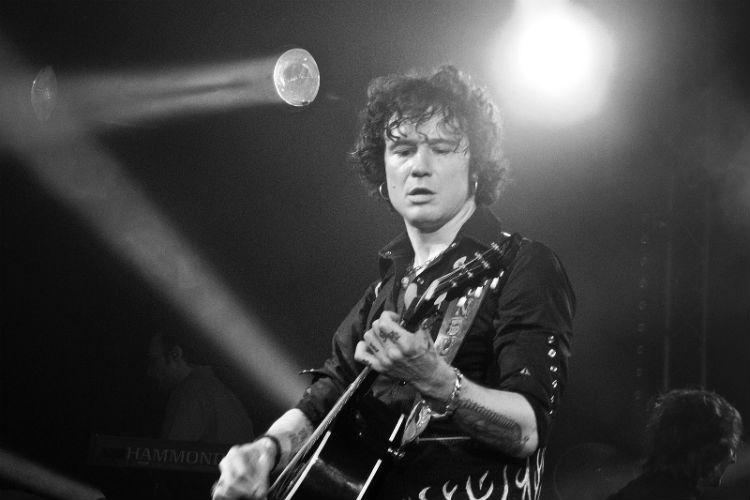 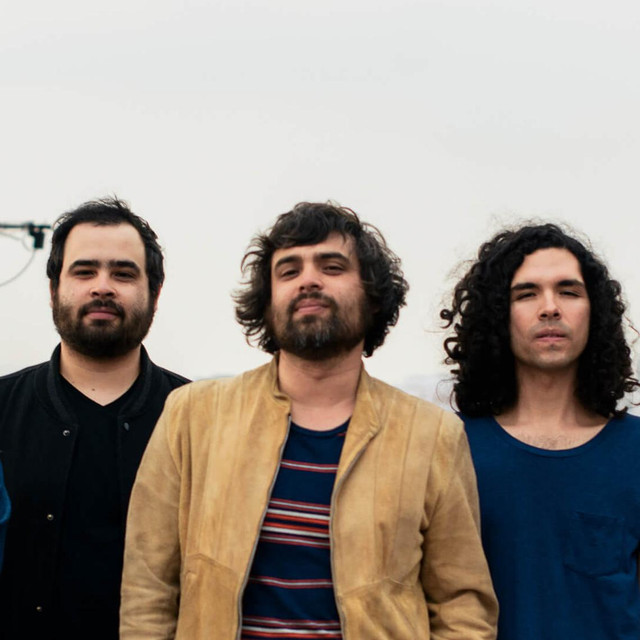 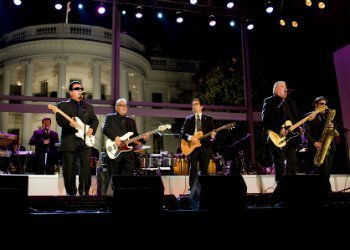 John Fogerty Adds to 2019 Tour Dates with Las Vegas Residency: Ti...
Tickets Classic Rock Rock Singer-Songwriter Creedence Clearwater Revival John Fogerty
2
1355
Back to top
You must be logged in to upvote.
Registration and login will only work if you allow cookies. Please check your settings and try again.