With moves like "weave snatch" and "steal your man," the video game portrayed in CupcakKe's music video for her single, "Quiz," looks pretty awesome.  The Chicago-born rapper, known for her unapologetically raunchy and often humorous lyrics, has dropped a bold, futuristic music video for her newest song. Check it out above on YouTube.

The video begins with the rapper paying 25 cents to play an arcade game, which is a good deal considering how elaborately fierce the game is.  She goes from fighting a girl named "Fake Bitch" with a Samurai sword to shooting a gun from a motorcycle while clad in a Kill Bill-esque yellow jacket.  The intensity of a sword fight and motorcycle chase is a perfect backdrop to an already powerful and upbeat song.

CupcakKe's power comes from the fact that she owns this game; you never doubt for a second that she will come out on top.  The video ends with her triumphantly defeating the "Fake Bitch," and you get the sense that this is not the first time she's won.  In one of the first shots of the video, the game's scoreboard shows that the most frequent players have won eight to 22 times in a row.

CupcakKe, it appears, is no stranger to stealing men and snatching weaves.

At this time, there is no word whether the song will be included on an upcoming album.  For upcoming concert dates and more, check out CupcakKe's Zumic artist page. 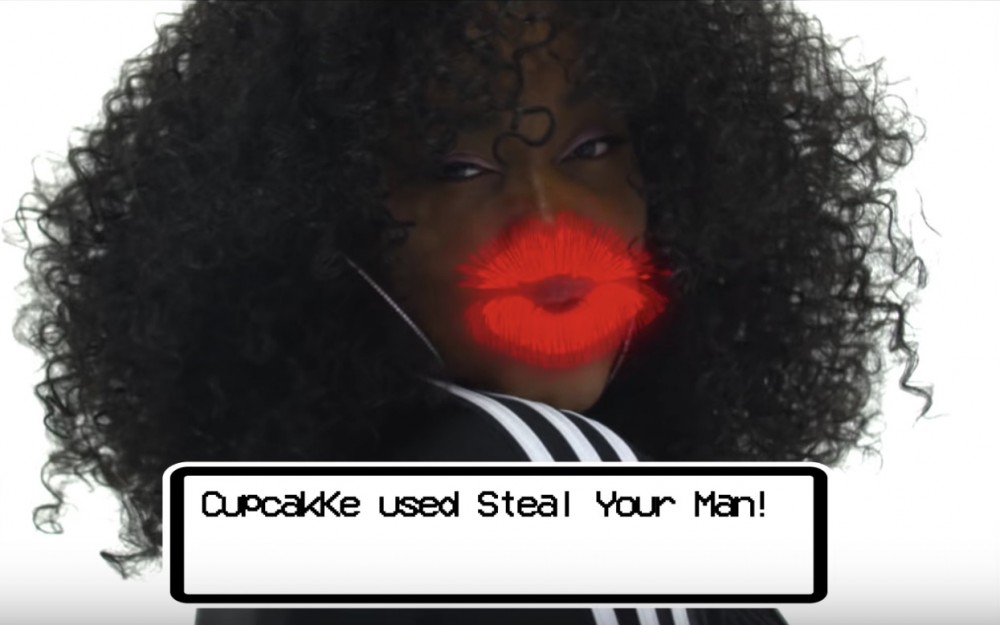 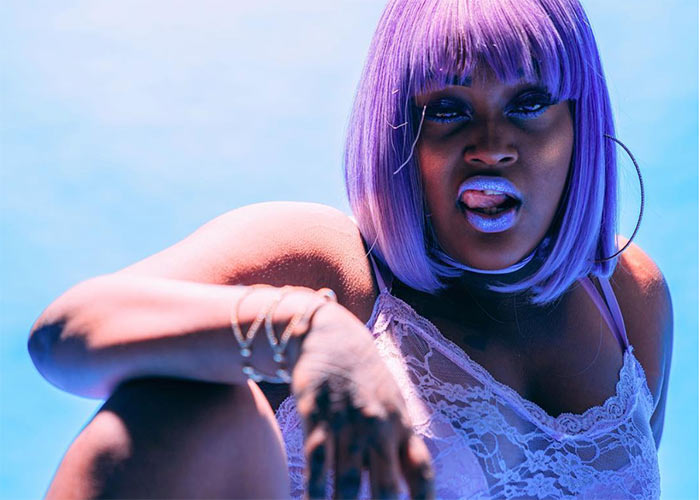