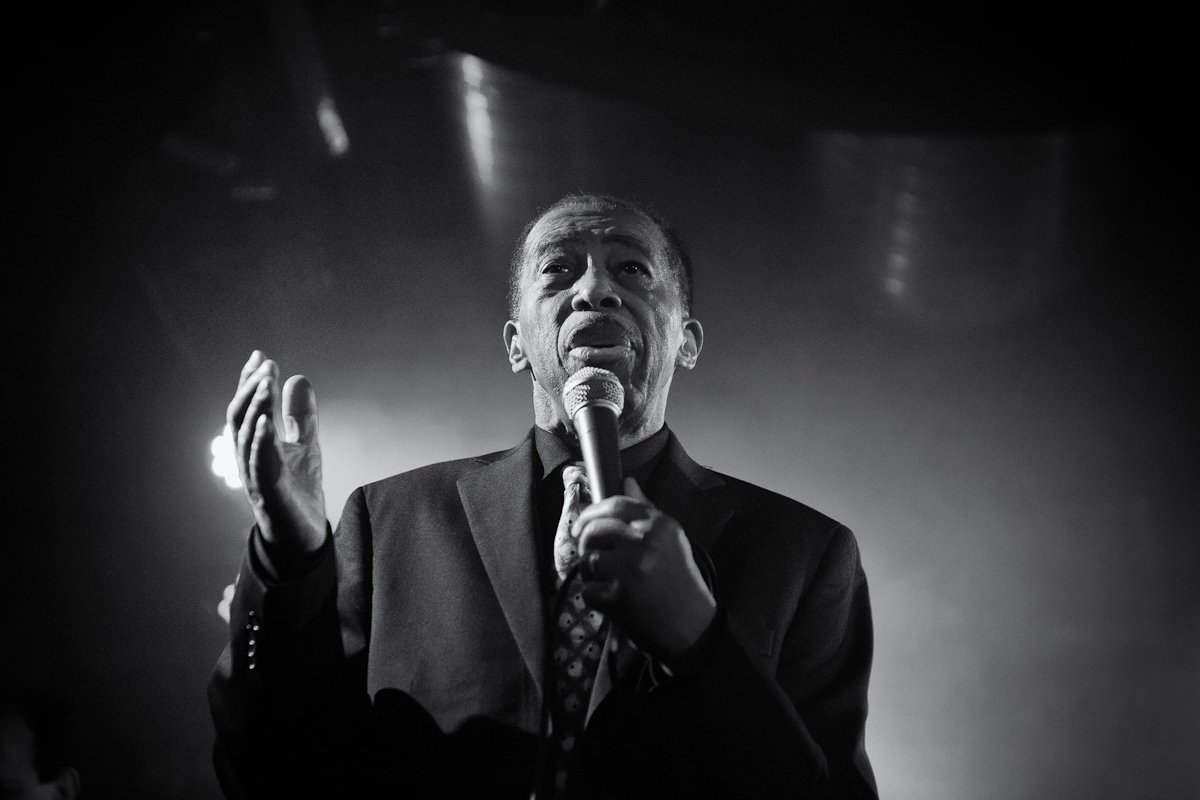 Legendary soul singer Benjamin Earl Nelson, known primarily as Ben E. King, has passed away at the age of 76. His publicist confirmed to The Telegraph that he died of natural causes.

He is survived by his wife of 51 years, Betty King.

Zumic's best wishes go out to the friends and family of Ben E. King. Rest in peace.

The Drifters
Powered By