Dance music legend and recent Daft Punk collaborator Giorgio Moroder has composed a soundtrack called "Racer" for the new game featured on Google Chrome for Android and iPhone/iTouch. The epically crafted track features elements newly adapted from his reintroduction into the House scene and holds to his legendary Dance sound.

"Racer" is a Google Experiment that utilizes the touch screen allowing users to speed up and slow down at various points of the game, which has multiplayer capabilities of up to 5 players. Click here to check it out, just be aware that the game can only be accessed via a tablet or smart phone.

Moroder is also playing his first DJ Set in New York City ever tonight at the Red Bull Music Academy. Which you can read more about here. 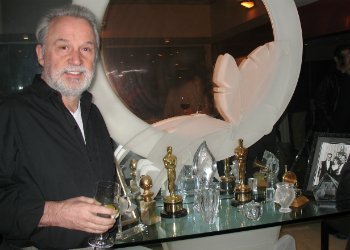 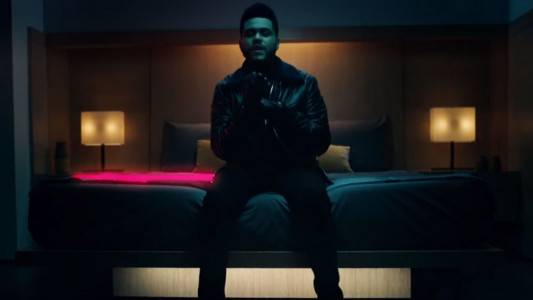