Radiohead are back, and have added headlining concert dates to their 2016 tour plans!

After announcing they would play a bunch of European festivals in 2016, the UK group have announced some solo shows around the world. The cities include London, Paris, Amsterdam, New York City, Los Angeles, and Mexico City.

The band announced the news on Radiohead.com, where they also say, "These are all the headline shows that the band will play in 2016" — which means they may not be adding any more concerts, although we can imagine lots of fans are hoping they do. Rolling Stone reports that in a statement, the band "have promised to 'add a few more' festival appearances to their summer slate."

Radiohead's website is a bit strange to navigate, but you can see all their latest tour dates at their link to wasteheadquarters.com/schedule. The band detailed how tickets will be sold:

To minimise secondary ticketing and to give more fans a chance to buy a ticket at its intended price, restrictions will apply, including a limit of 2 tickets per order on all shows. Please carefully read the ticket store’s terms & conditions before you buy as you may need to bring ID to match your ticket.

When do Radiohead 2016 tour tickets go on sale and what is the presale code?

Tickets are now available for all the festivals Radiohead are scheduled to play.

The newly announced headlining concerts will have tickets going on sale as early as March 16 and as late as March 30. Right now, there is no information about ticket presales. Check back, as we'll be updating this page as we get more information.

For the Roundhouse concerts in London, UK, tickets are available exclusively through gigsandtours.com, beginning Friday, March 18 at 9:00 AM.

For the Madison Square Garden concerts in New York City, tickets are available exclusively through Ticketmaster. The general onsale for tickets begins March 18 at 10 AM ET.

For the Shrine Auditorium concerts in Los Angeles, California, tickets are available exclusively through AXS. The general onsale for tickets begins March 18 at 10 AM PT. The Shrine has a capacity of only about 6,300, which is a lot smaller than MSG.

We recommend signing up for Radiohead's social media accounts, in addition to checking your local venue's email newsletter and social media, to get the most up-to-date information.

Here's their newly announced headlining concert dates, with links to where you can buy tickets directly:

Rumors have been floating around that Radiohead are working on a new album. The last Radiohead album was The King of Limbs in 2011. The only new music we've heard from them since then was "Spectre," a song they wrote for the James Bond film of the same name. They shared the track via Soundcloud on Christmas with a free download. 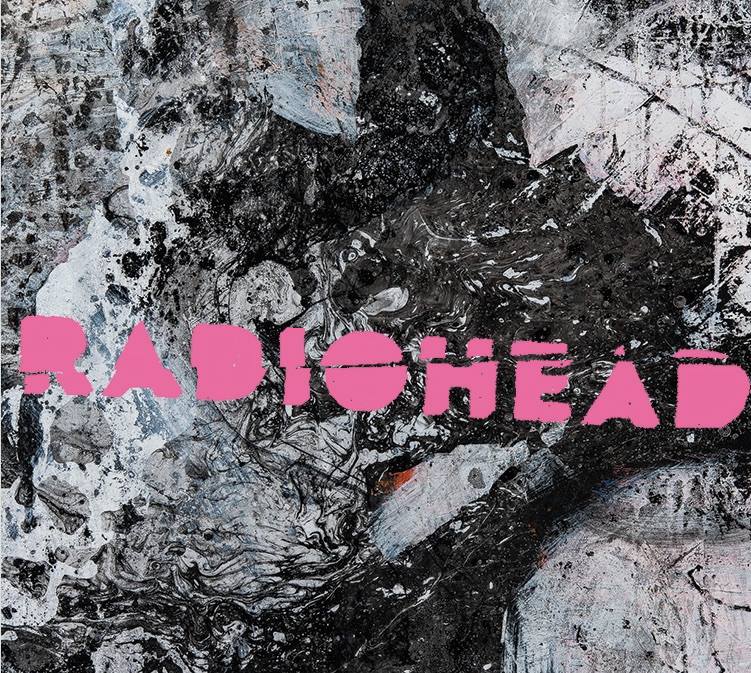