Radiohead Is Back! Playing European Festivals in 2016 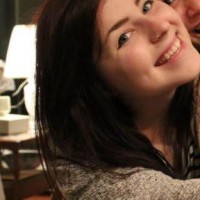 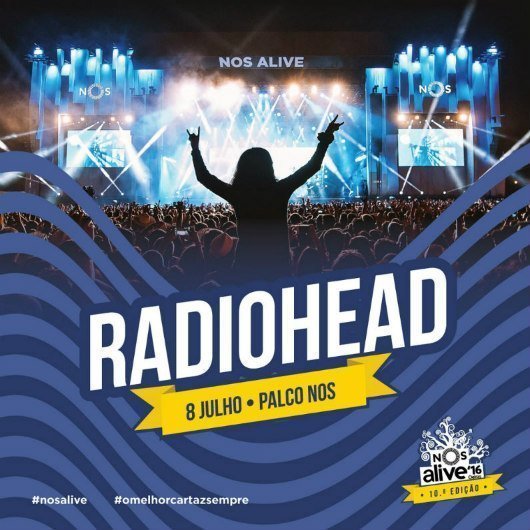 Radiohead has scheduled 2016 tour dates, playing concerts together for the first time since 2012. The band will be headlining Primavera Sound in Spain, NOS Alive in Portugal, and OpenAir St. Gallen in Switzerland.

Radiohead isn't the only huge band to be reuniting this summer. Primavera Sound's website boasts, "The presentation of the new album by the British band Radiohead, the stage comeback of the New York group LCD Soundsystem, fronted by James Murphy..."

Does "presentation of the new album" mean that Radiohead will be playing the album in its entirety or debuting songs from the album to a public audience for the first time? Right now, we're not completely sure and the band hasn't made an official statement. The album is not yet titled and does not currently have a release date. Very mysterious!

Radiohead recently posted "Spectre" a song they wrote for the James Bond film of the same name. They shared the track via Soundcloud on Christmas with a free download. The last Radiohead release before that was The King of Limbs in 2011.

Radiohead's complete tour dates and links to buy tickets are listed below. 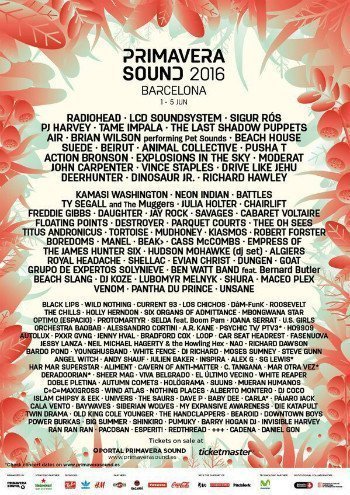