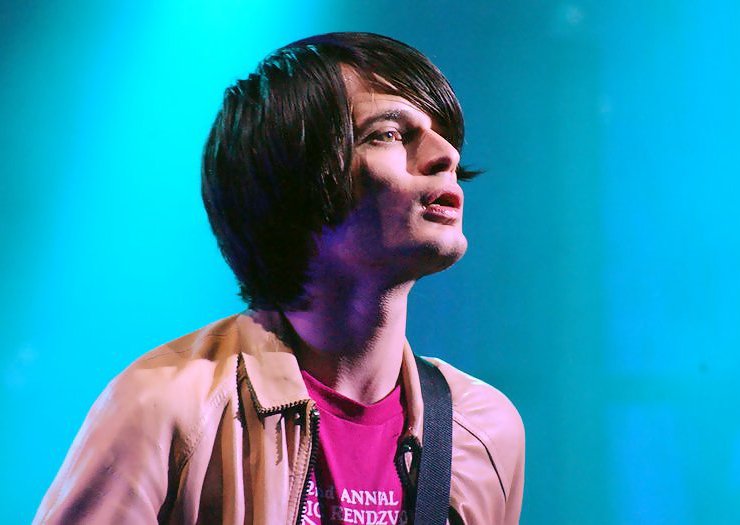 Earlier this week, Radiohead guitarist Jonny Greenwood sat down with NME's Lucy Jones to talk about his upcoming show at London's Wapping Hydraulic Power Station this Sunday, where he will be performing new material. When asked about his views on guitar based music today, Greenwood acknowledged a contradiction. He stated,

"Guitar bands forming now are often playing the instruments of their grandparent's generation - and often in the same style. The Beatles didn't pick up banjos when they started, after all...but then, violins are even older."

He also acknowledges that newer instruments like 808 beat machines can now be considered "very old, but still ubiquitous." He continues,

"I like lots of the new music being written without any regard for electronics - perhaps, like in the 60s, these laptop treatments that used to startle are starting to sound a little dated. I'm not sure that a return to 'conventional' instruments is necessarily the next step forward..."

For Sunday's performance, Greenwood will be playing with a band consisting seven strings and a piano, where he will play guitar. Greenwood mentioned his desire to use of the electric guitar as a member of the orchestra, something that has hardly ever been attempted since the electric guitar was first introduced in the 1930s. You can read the whole interview at NME.

Since 2003, Greenwood has recorded five jarring scores for the films Bodysong, We Need To Talk About Kevin, Norwegian Wood, There Will Be Blood and The Master.

Tickets for Sunday's show can be purchased here. 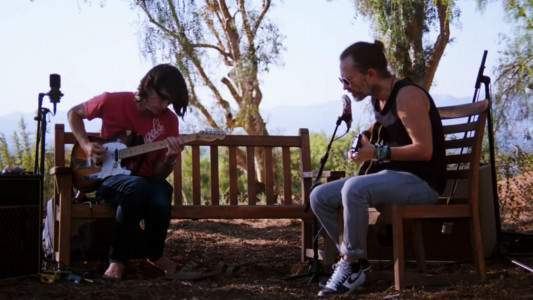 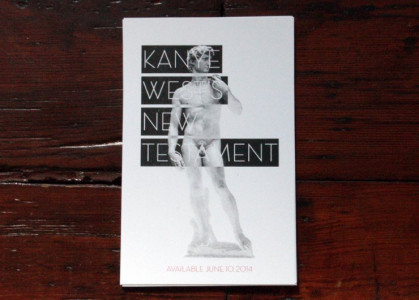