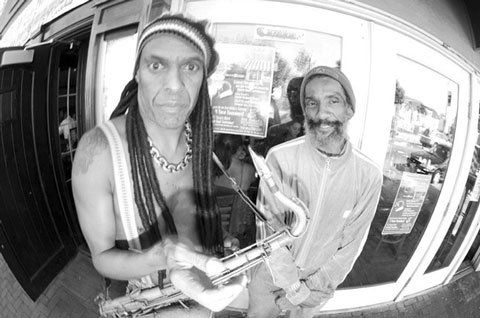 For the first time, punk kings Bad Brains and Fishbone have recorded a track "Ragga Dub" for the upcoming album Dub Rockers vol.1 to be released August 27th. The full album is a celebration of modern reggae acts and interpretations by such artists as Slightly Stoopid, Natty, and The Aggrolites. In this, the third single off the album, expect sounds that transport you to India mixed with punk-twanged vocals, saxophone thrills, and the feel good, danceable beats of an up-tempo reggae song. You can listen to it courtesy of Rolling Stone on Hear It Now . 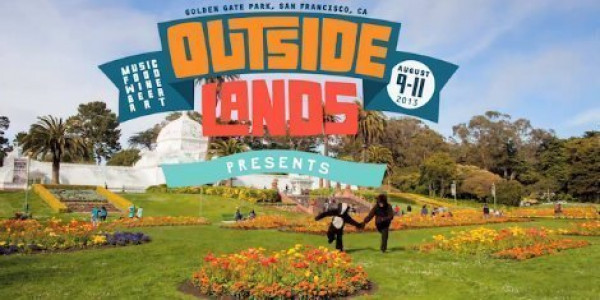