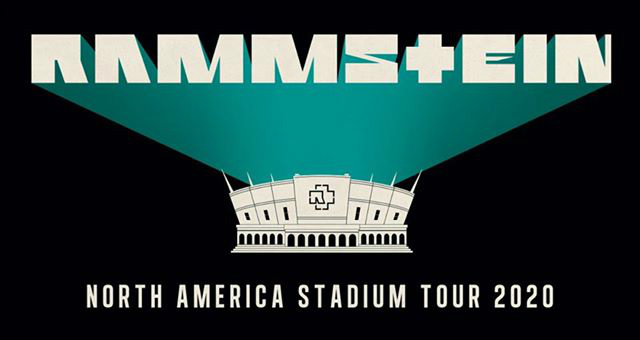 The newly announced concerts are planned to run across North America and Mexico from August to September. Rammstein will make stops at large-scale arenas, allowing the band to show off their massive pyrotechnics display in all its glory. The band begins its 2020 world tour with European dates in May.

Rammstein Tour Dates and Tickets Near You

Rammstein All Tour Dates and Tickets

When do Rammstein tickets go on sale and what is the presale code?

Tickets for the previously announced shows are now on sale. For the new dates, the general public on-sale begins as early as January 24. Presales for Rammstein newsletter and Rammstein's fan club begin January 22. Spotify, Ticketmaster, and local venues / radio presales will follow. Keep in mind, each date is different and details are subject to change. Click through the individual concert links for more information about the show you're interested in.

We recommend following Rammstein on social media, in addition to checking your local venue's email newsletter and social media, to get the most up-to-date information.

Last month, the band released a self-titled album. Pick it up on Amazon. 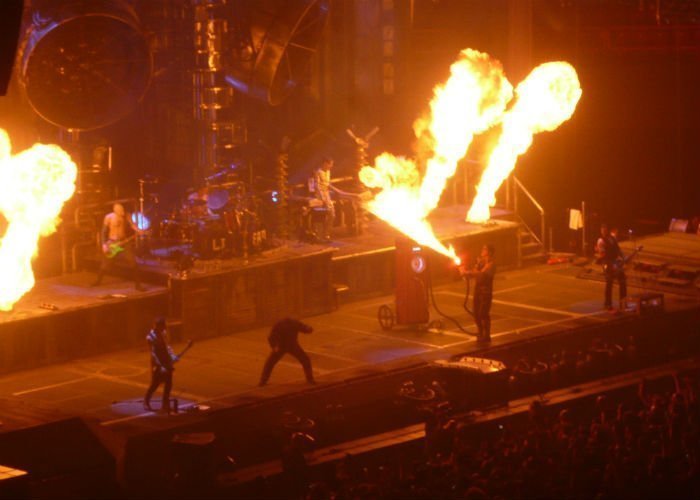 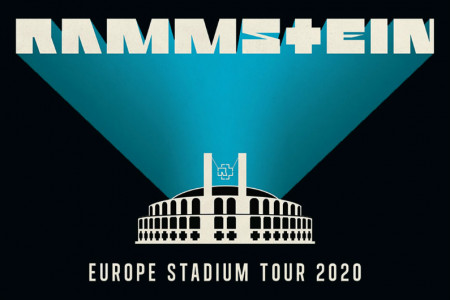 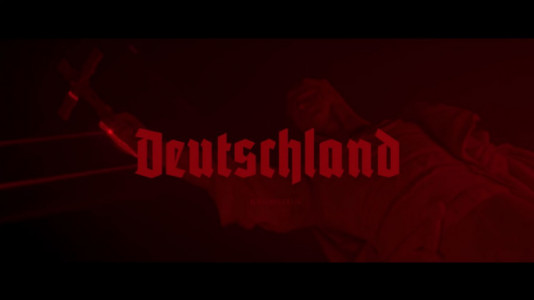 "Deutschland"
Rammstein (YouTube)
Music Industrial Metal Rammstein Official Music Video
2
1649
Back to top
You must be logged in to upvote.
Registration and login will only work if you allow cookies. Please check your settings and try again.