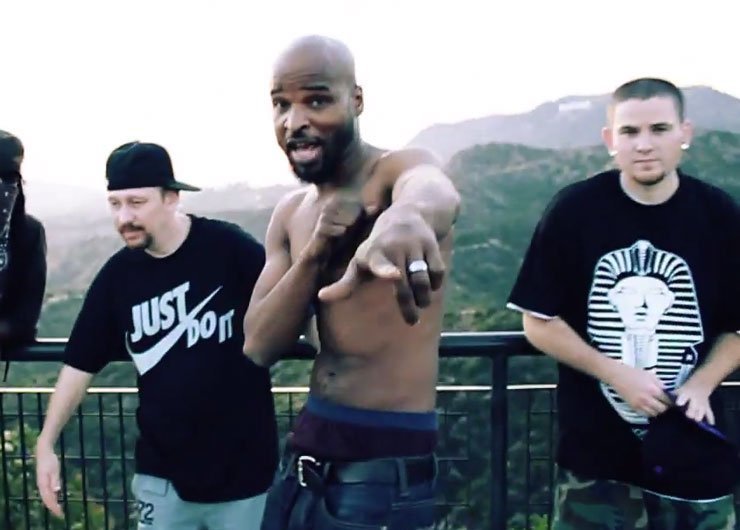 California (not Florida) rapper Andre Johnson, aka Christ Bearer, sliced off his own penis and leapt from the balcony of an LA apartment building. Johnson is a member of Northstar, a Wu-Tang Clan-affiliated rap group.

According to CNN, the artist severed his member and attempted suicide early Wednesday morning. He survived the incident, but was badly injured. It's still unclear what provoked the incident, but witnesses told TMZ that the rapper was not on "any hard drugs that would cause him to do such a thing."

Johnson was taken to Cedars-Sinai Medical Center, where he is currently receiving treatment. It is uncertain if doctors will be able to reattach the lopped-off penis, but stay tuned to Zumic as more details emerge.

You can watch Christ Bearer below, in his music video for "The Sting."