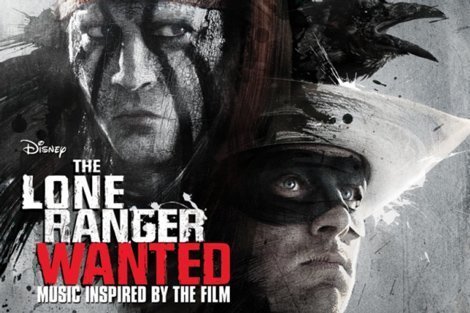 Spin has Iron & Wine's contribution to the Lone Ranger soundtrack available for streaming now for your listening pleasure. "Rattling Bone" is a slow, dark, folky song that sounds like it would be good for riding a horse in a desert. If that's your thing. If not, you can just hang out and listen to it anyway. You can play it on Spin's website for free.

You can pre-order The Lone Ranger: Wanted on iTunes before it is released on July 2, the day before the film.