The fusion of hip hop and jazz defined the early '90s era of the genre. Listen as BadBadNotGood along with the two rap legends carry on the marriage of the two genres with a live, fast-paced, energetic style. "Ray Gun" definitely has a cinematic sound. The instrumental could be the background music during a Chuck Norris fighting scene. After Ghostface and DOOM trade verbal daggers over the action-packed production, the beat comes to a halt and picks right back up with a completely different melody.

For more music, news, videos, and tour dates from Ghostface Killah, BadBadNotGood, and DOOM, check out their Zumic artist pages. 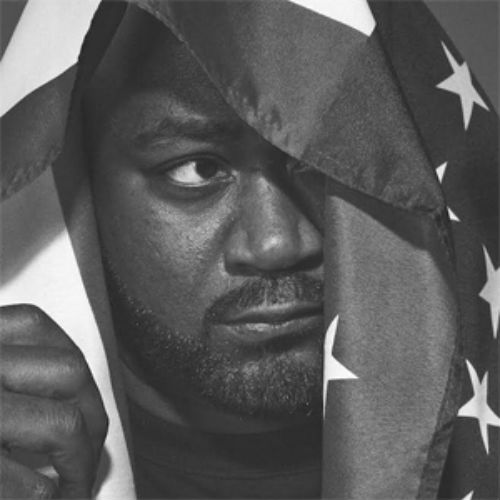 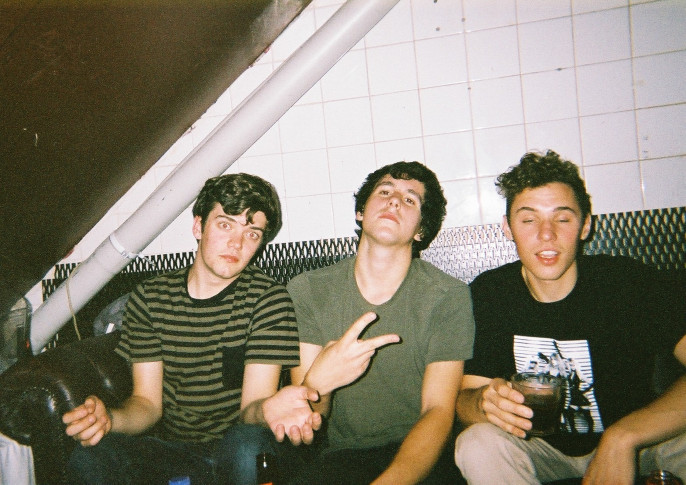 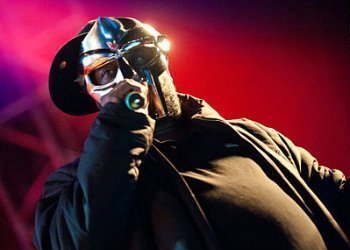