It's finally here, one of the most anticipated tracks in electronic music, "Reach For the Dead" was released today by Boards of Canada. Along with the new song they have also announced their new album From Tomorrow's Harvest which will be released in the US on June 10.

The track reflects a darker side than what fans had expected with deep undertones of ambient minimalism. The track is accompanied with a video which is also significantly pessimistic depicting images of barren desert landscapes and abandoned houses. Similar to the hype machine that Daft Punk had been building all year, Boards of Canada had a similar approach with mysterious messages and snippets of tracks througout the past several weeks which started on April 20th. This will be BoC's first release since Trans Canada Highway in 2005. 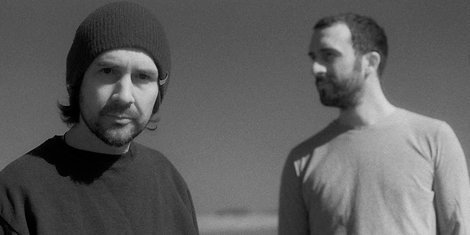