Straight out the dungeons of rap, Danny Brown has a new track produced by fellow Detroit artist Black Milk and featuring a few of LA's most wanted: Kendrick Lamar, Ab-Soul, and Earl Sweatshirt. Listen above, courtesy of Brown's official VEVO YouTube account.

"Really Doe" is a dark jam with a chilled out beat, and plenty of aggressive lyricism. The four rappers all come strong with rhymes that are funny and memorable, boasting while keeping it real.

The song will appear on Brown's upcoming album Atrocity Exhibition, which is due out 30 September via Warp Records. Pick it up on Amazon.

Last month, the first single from the album was shared. Listen to "Pneumonia" here on Zumic. 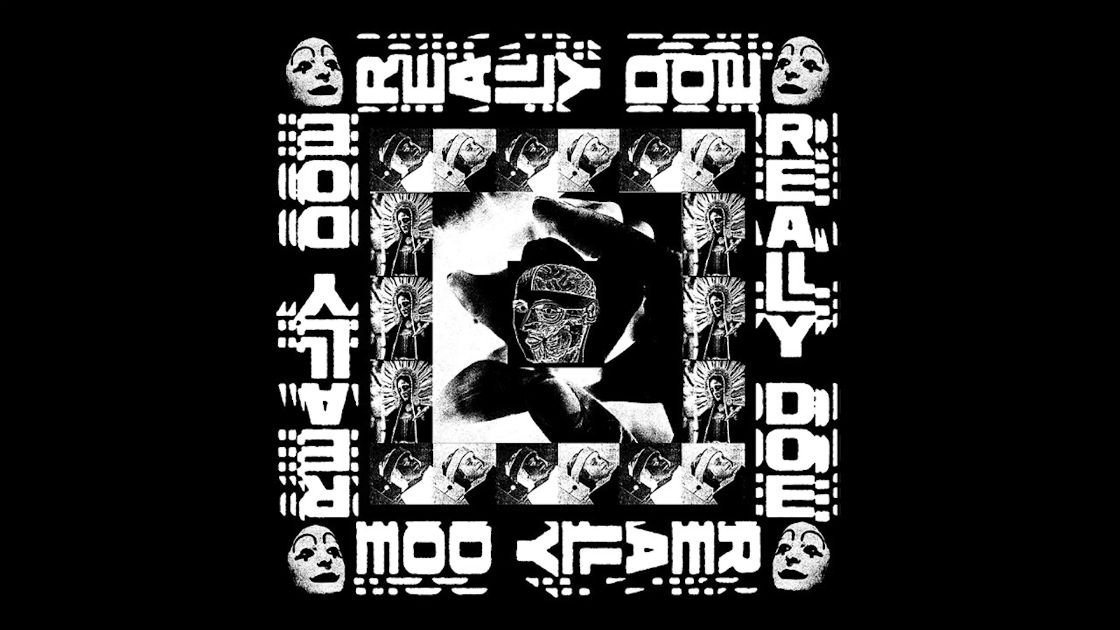 Danny Brown Shares 2019 Tour Dates: Ticket Presale & On-Sale Info
Tickets Hip Hop Danny Brown
1
1132
Back to top
You must be logged in to upvote.
Registration and login will only work if you allow cookies. Please check your settings and try again.