N.W.A. member MC Ren has released a new track entitled "Rebel Music" off of his upcoming album of the same name (stylized as "Rebel Muzik").

The track begins with a menacing piano riff as the words "rebel music" is repeatedly whispered. The beat, courtesy of EA-Ski, is kept simple, looping the piano notes with some light synths in the background. MC Ren then starts his verse dissing "weak ass niggas" and claiming to care more about spitting "hot bars" than making money. By the end of the verse, he's calling out rappers as fake Hollywood celebrities, rapping, "Wack motherfuckers out here tryna bust / You can trust me they are not hard / Hollywood-ass motherfuckers in here / Always acting like they some stars." Could this be a dig at fellow N.W.A. member Ice Cube who is now a Hollywood actor? Listen to the track and decide for yourself.

Stay tuned to Zumic as further information is revealed. 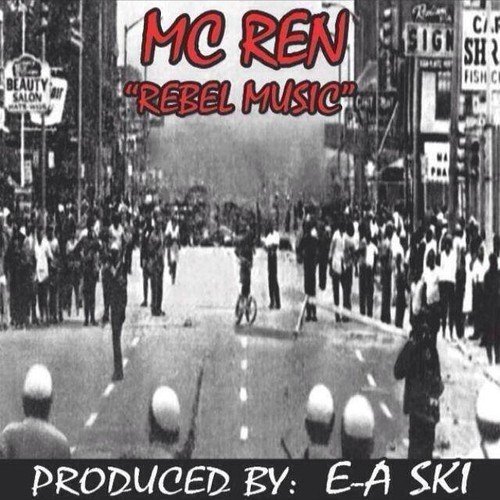