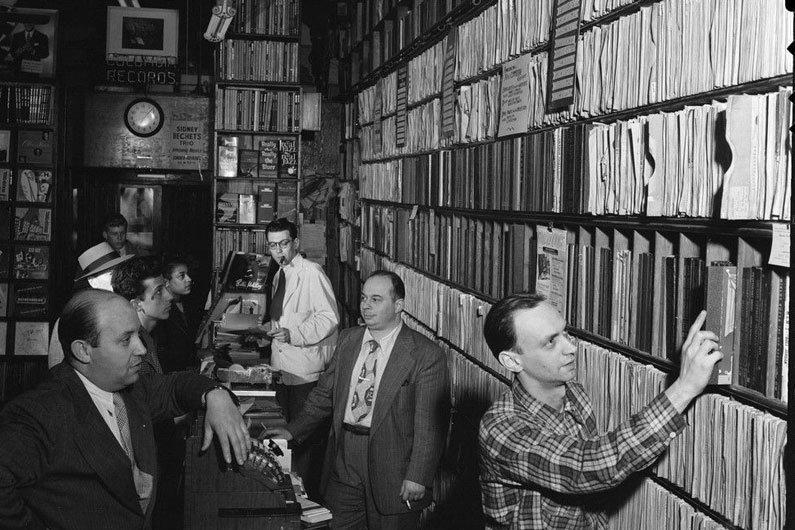 In the United States, the practice of releasing records on Tuesdays has been done so long, it's now an almost unquestioned standard -- an exercise in tradition more than a conscious business decision. Why do we do it this way? Because we've always done it this way. Some suggest that Billboard's chart publishing schedule or consumers' midweek shopping habits dictated the practice, but that may all be about to change.

Billboard reports that major labels, the RIAA, and IFPI could make Friday the standardized international release day for albums. If adopted, the practice is said to go into effect in July 2015.

Although the news is unconfirmed, the goal of the global streetdate is to cut down on piracy. As it currently stands, records released on Friday in Australia aren't available to purchase legally until Monday in the UK or Tuesday in the US, giving digital piracy the chance to flourish. While it wouldn't put an end to the problems, giving consumers the chance to buy the records before resorting to illegal downloading may put a dent in online piracy.

The plan isn't without some hurdles, though. Indie labels and brick-and-mortar businesses will have to completely restructure retail practices, stock distribution, and staff scheduling, a transition one unnamed exec calls "awkward." News outlets will also be affected by the shift, with fewer weekday hours to cover new releases.

Why Friday? One obvious reason is that Friday is payday for many people, who then have their entire weekends to purchase music. It could also be influenced by Beyoncé's wildly successful self-titled album, released Friday, December 13th last year. The surprise global digital release garnered massive online sales, a move which record executives are likely aiming to follow. Although, not every artist has the power of Beyoncé.

As technology proliferates and album releases become more and more fluid -- with many artists opting for non-traditional records or self-releases -- the record labels are scrambling to keep up. Will a global release date curb piracy or just make it less possible for record stores and smaller labels to make a living?