Windhand has premiered the video for "Red Cloud" from their new LP Eternal Return.  It is streaming above via YouTube.

On this track, Windhand fuses a psychedelic doom / stoner metal sound with grunge-influenced melodic vocals a la Alice in Chains.  Produced by Jack Endino (who produced Nirvana's 1988 debut album Bleach for just $606.17 and has also worked with Soundgarden), the track harkens back to the thick and layered production style of mid-late '90s Seattle.

"Red Cloud" sounds familiar yet unique, blending an array of heavy influences to create a hybrid throwback for modern audiences.  From the opening guitar riff, this feedback drenched tune should be heavy enough to satisfy fans of vintage doom, psychedelia, and grunge.

The video, directed by Zev Deans, is reminiscent of low-budget horror films from the '50s and '60s.  It features a magician and his clumsy, hunch-backed assistant performing a reincarnation ritual on a dead woman and interacting with her reanimated spirit.  Fitting for the track's old-school gothic sound, it immaculately accompanies the dark atmosphere Windhand creates, while highlighting their dark sense of humor.

Eternal Return is available for purchase now from Amazon.

Windhand will be touring North America and Europe in support through March. For more information and concert tickets, check out their Zumic artist page. 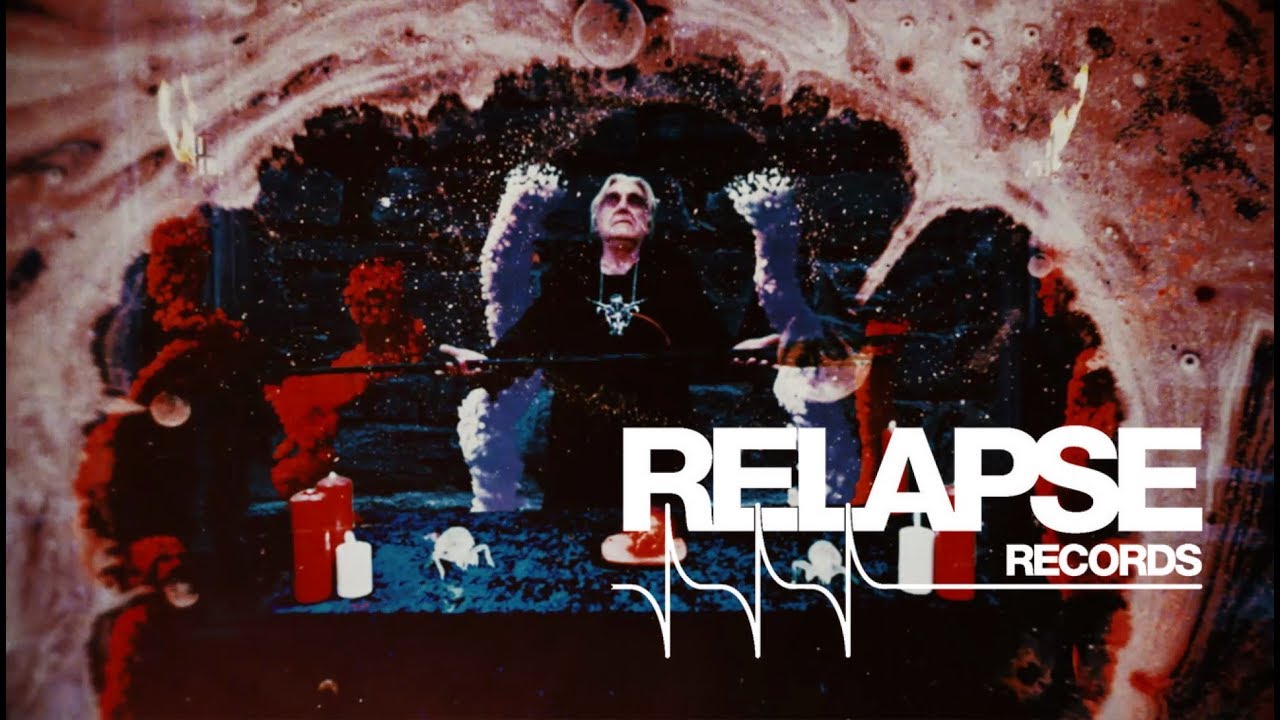 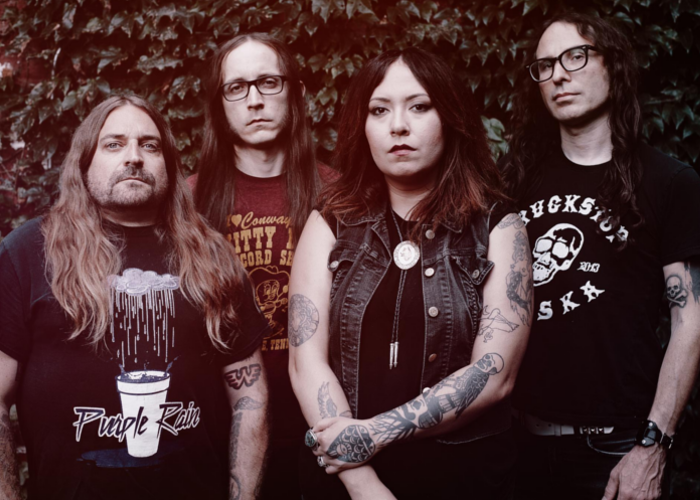 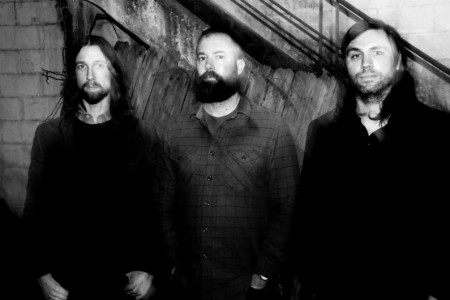 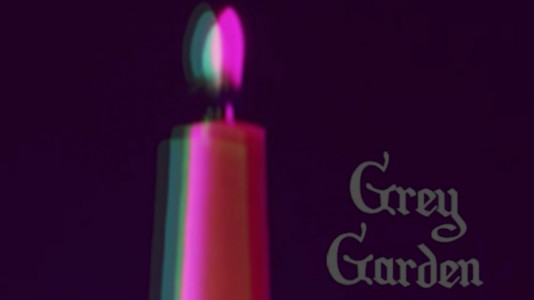 "Grey Garden"
Windhand (YouTube)
Music Doom Metal Hard Rock Hits Metal Windhand Official Music Video
3
517
Back to top
You must be logged in to upvote things.
Registration and login will only work if you allow cookies. Please check your settings and try again.