Red Hot Chili Peppers To Begin Next Album This Fall 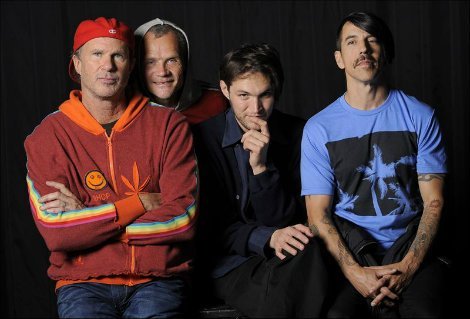 RHCP drummer Chad Smith recently told Billboard that as they start to wind down their tour in support of 2011's I'm With You, they're already looking forward towards their next project.

"We're probably looking at getting together in September and getting on a roll and starting to write songs for the next record". "We always have little ideas percolating in jams and rehearsal warm-ups and sound checks and gigs. Sometimes we bust into stuff... We just kind of play whatever, so we always have those little tidbits. But we don't have any fully-formed songs until the four of us get in a room together. That's when the real writing process starts. So, yeah, we're looking at the fall."

Before any new music, the Peppers have 5 more shows set for the summer, with a couple festival spots, Firefly in Delaware and Outside Lands in San Francisco, and as co-headliners with Metallica as part of their Orion Music & More tour.

Check out the full chat between Smith and Billboard and stay tuned for more RHCP news as the fall approaches. 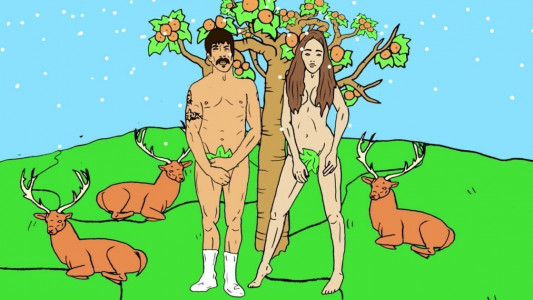