Steve Aukerman's podcast/TV-show/live-show conglomerate Comedy Bang! Bang! will come back to Television on Friday July 12th. To celebrate the upcoming season premiere, and get a little buzz going, Comedy Bang! Bang! has released a new edition of Reggie Watts' segment, Reggie Makes Music, which will appear on the first episode of the new season.

This time Reggie, the comedic musician, makes music with comedian Aziz Ansari. The duo sings about getting a sandwich with a vegan girl. Ansari is the man, and Watts plays the vegan girl. Trouble ensues, vegans can't eat many kinds of sandwiches, she questions her veganism, eats avocado and even contemplates cheese in this musical tale of changing who you are for love.

Nah, I'm just kidding (kind of). But this sing-talking conversation between Watts and Ansari is pretty great, and Ansari details a pretty tasty sounding sandwich.

Comedy Bang! Bang! is on Friday nights at 10pm/9c on IFC, and repeats during the week. The first episode of the new season premieres on July 12th. 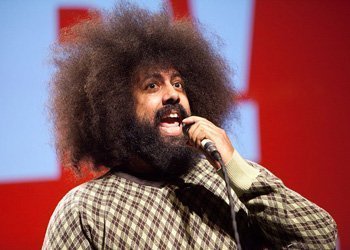 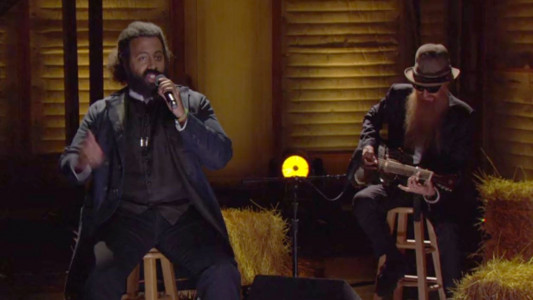 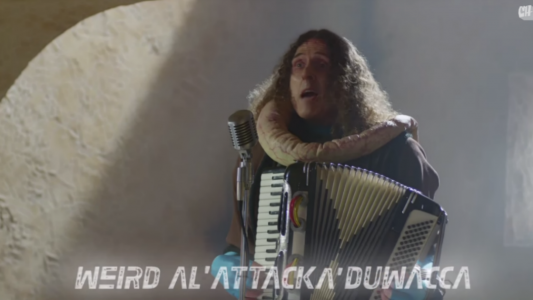