Texan Metal Band Drowning Pool, famous for their song "Bodies", released a new album on soundcloud today. Titled "Resilience" it is Drowning Pool's fifth studio album, but their first with new vocalist Jasen Moreno. In an interview with Loudwire, bassist Stevie Benton talked about Jasen's addition to the band.

"Personality wise, he fits in great and that was a big part choosing this singer this time. He's a guy that we've known for a lot of years, we go way back so we knew he was a cool guy and not just a cool guy for now to get the gig – he's not going to change overnight, he's not going to be a different guy six months from now, we've known him for over 10 years." 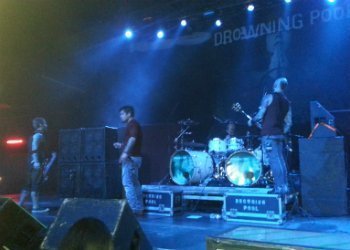 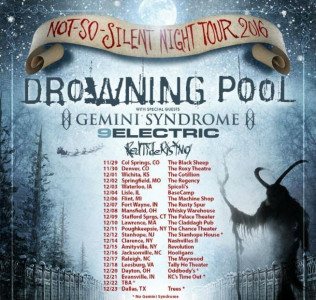 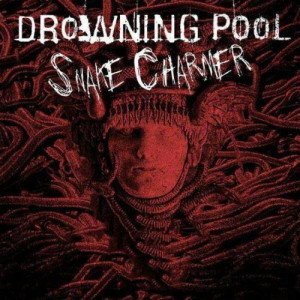 "Snake Charmer" - Drowning Pool [SoundCloud Official Audio Stream...
Music Metal Drowning Pool Audio Single Dallas, TX
1
646
Back to top
You must be logged in to upvote things.
Registration and login will only work if you allow cookies. Please check your settings and try again.