To say that Jack is a creative genius would not be an understatement. When you think you have a grasp on where the song is going, it shifts course. With doses of garage rock, blues, metal, electronic, and old school hip hop, it is not like anything we have ever heard!  Lyrically, White talks about a mysterious woman who commands his respect.  Many will draw a line to Beyoncé, with whom White collaborated on the song "Don't Hurt Yourself" from 2016's Lemonade album.

Boarding House Reach is scheduled to be released on March 23. Pick up the album and single on the Third Man Records' website.  Also, check out the new music video for "Connected By Love" here on Zumic.

Jack will be performing at this year's Boston Calling and Governors Ball festivals. For tickets and more, check out the Jack White Zumic artist page. 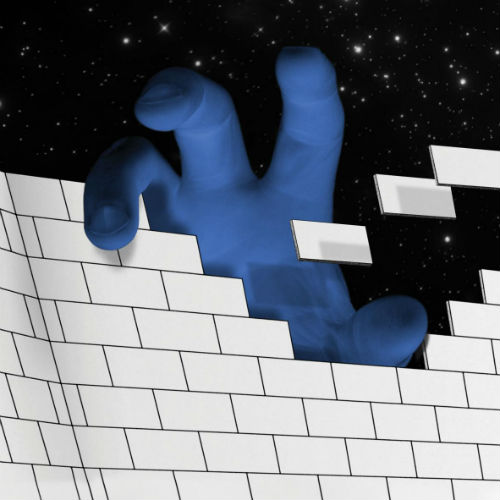 "Sunday Driver, Now That You're Gone"
The Raconteurs (YouTube)
Music Garage Rock Indie-Rock Rock Brendan Benson Jack White The Raconteurs Official Music Video
2
695
Back to top
You must be logged in to upvote things.
Registration and login will only work if you allow cookies. Please check your settings and try again.