Following up on the story they began weaving two years ago, Ghostface Killah and producer / composer Adrian Younge have released a single off Twelve Reasons To Die II: "Return Of The Savage."

The album continues the story of Tony Starks, an enforcer for the DeLuca crime family in 1960s Italy. Starks is the main character in Twelve Reasons To Die, the 2013 concept album released in tandem with a comic book of the same name.

Twelve Reasons To Die II will continue this story, with Tony reincarnated in 1970s New York. And if "Return Of the Savage" is any indication, this album will be just as gritty as the original. Pick it up through Linear Labs' website, available July 10, 2015.

The track "Return Of the Savage" will also be released tomorrow on a compilation album by Adrian Younge -- titled Linear Labs: Los Angeles -- featuring Younge's many collaborations, with artists such as Ali Shaheed Muhammad of A Tribe Called Quest and singer Bilal. 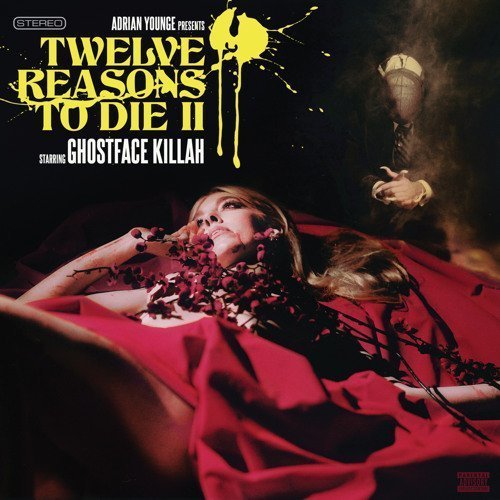