Rapper Rick Ross was dropped by Reebok Thursday after failing to issue an appropriate apology for his lyrics in the song "U.O.E.N.O".

Rick Ross's controversial lyrics in the song were, "Put molly all in her champagne, she ain't even know it. I took her home and I enjoyed that, she ain't even know it."
Ross nonchalantly raps about drugging a girl with molly and raping her. Those lyrics sparked an outcry of activist groups who protested Reebok's endorsement of the rapper last week (April 4).

Rick Ross never truly apologized for his lyrics but rather called it a misunderstanding, “Woman is the most precious gift known to man, you understand? It was a misunderstanding with a lyric, a misinterpretation where the term rape wasn’t used. I would never use the word rape in my records.”

On Thursday Reebok issued a statement announcing the end of ties with Rick Ross.

"Reebok holds our partners to a high standard, and we expect them to live up to the values of our brand," the statement read. "Unfortunately, Rick Ross has failed to do so. While we do not believe that Rick Ross condones sexual assault, we are very disappointed he has yet to display an understanding of the seriousness of this issue or an appropriate level of remorse. At this time, it is in everyone's best interest for Reebok to end its partnership with Mr. Ross." 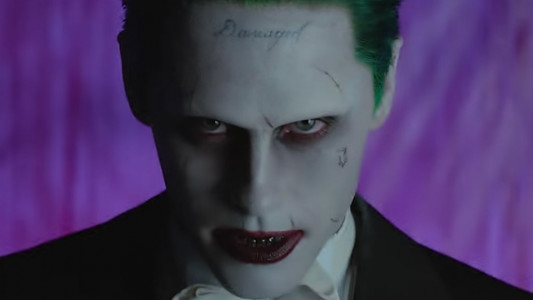