Johnny Marr has spent nearly all year supporting his debut solo album The Messenger, which came out in February. Last night, the former Smiths guitarist paid a visit to Conan to play album opener “The Right Thing Right.”

Accompanied by a three piece band, Marr tore through the song's vibrant guitar licks, more than adequately reinforcing his placement on both SPIN and Rolling Stone's "100 Greatest Guitarists" lists. He whips out a guitar slide at one point, providing respite from his otherwise choppy riffing, and dances around onstage in that showboat-y way that only guitar gods can pull off.

Check out a video of Marr performing "New Town Velocity" at Glastonbury this summer, and head over to his Zumic artist page for anything and everything Marr-related. 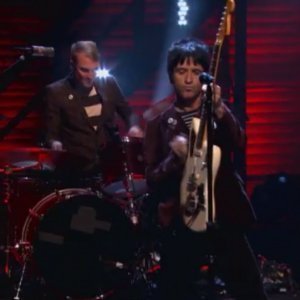 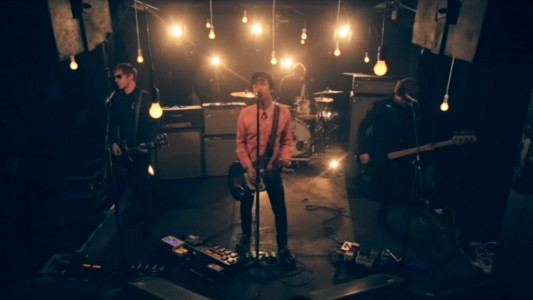