Johnny Cash's "Ring of Fire" started out as a cover. It was originally recorded by Anita Carter, then Cash picked it up and made it the standard we know today. It's been covered by The Animals, Social Distortion, Alan Jackson, and many others.

London's DragonForce are known for their high-flying hair metal, so it's an odd choice for them to cover The Man in Black, but that hasn't stopped them from putting a new version of "Ring of Fire" on their upcoming record, Maximum Overload.

Of the cover, guitarist Sam Totman had this to say:

We got tired of hearing bands play covers exactly the same as the original and we always thought Johnny Cash was pretty cool. So we were like, let see what happens if we speed him up to 220BPM and plaster it with shredding guitars and huge soaring vocals and choirs! Basically give him an EXTREME DragonForce overhaul! Some people gonna love it, some might hate it but you definitely never heard Johnny Cash like THIS!!!

Are the dueling guitars and and breakneck drums enough to make this a legendary cover of a legendary song? Or would Johnny Cash be better off without an "EXTREME DragonForce" makeover?

Maximum Overload is out August 26th on Metal Blade. It's available for pre-order via Amazon 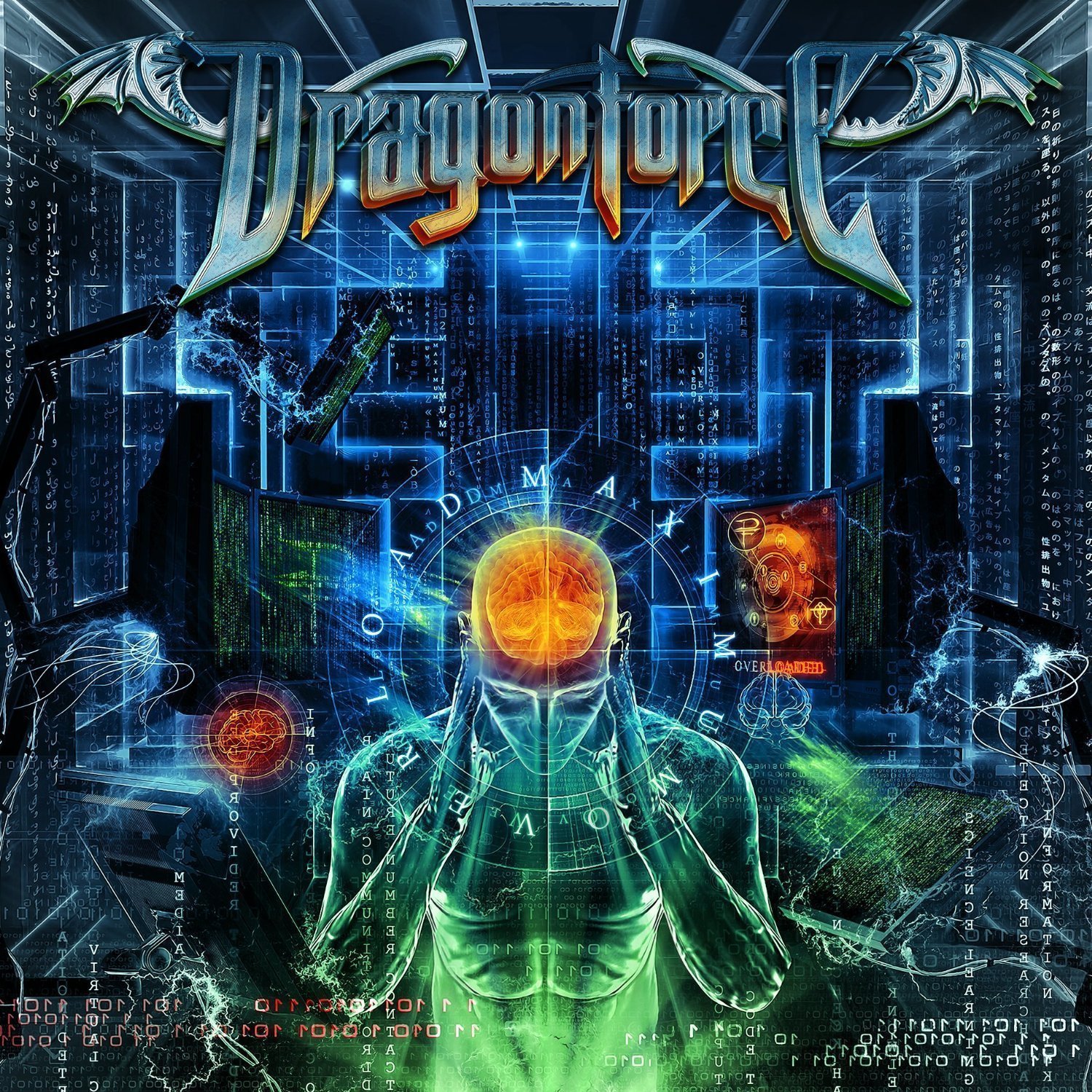 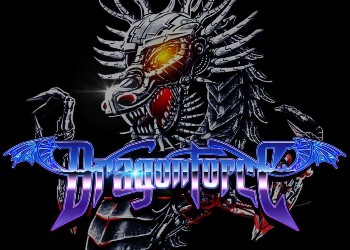 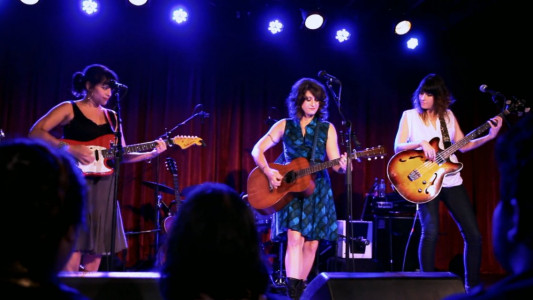