Back on the road with new band lineup 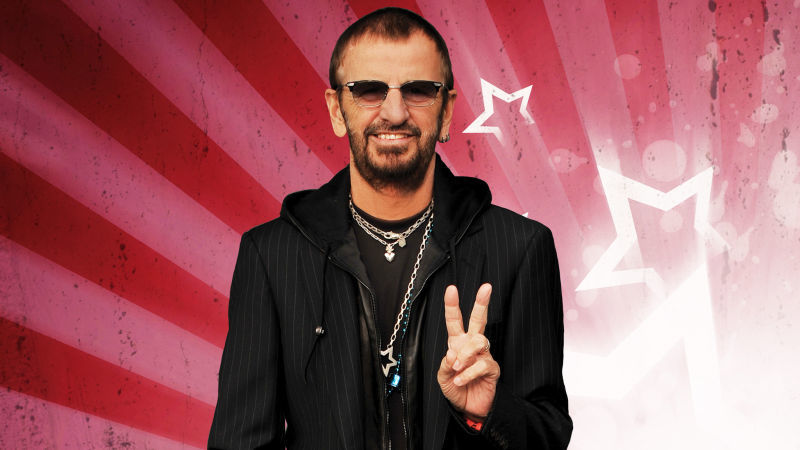 When COVID put the worldwide concert industry on indefinite hold in 2020, Ringo Starr and his All Starr Band postponed their shows. In 2021, they had to postpone their shows again. Now in 2022, with the worst of the pandemic behind us the legendary Beatles drummer is back and ready to tour with a new batch of concerts announced.

The newly announced concerts are planned in September and October at large-scale venues in America and Canada. Before then, Ringo and his band plan to return to the road next month. In June, they will be joined for a couple of shows by The Avett Brothers as the opening act.

There is one significant change to the All Starr Band lineup, which is that Edgar Winter will be re-joining the group in place of Gregg Rolie. Winter had previously been in the group from 2006 to 2011. He'll join mainstays Colin Hay, Steve Lukather, Hamish Stuart, Warren Ham, and Gregg Bissonette.

When do Ringo Starr 2022 tour tickets go on sale and what is the presale code?

The general public on-sale begins as early as April 14. Presales for VIP packages and fan club members begin April 12. Live Nation, LN Mobile App, and local venues / radio presales will follow. Tickets for the previously announced shows are now on sale. Click through the individual concert links for more information about the show you're interested in.

The Live Nation presale password is ROADIE, and the LN Mobile App code is COVERT. Keep in mind, each date is different and details are subject to change.

We recommend following Ringo Starr on social media and signing up for his email newsletter, in addition to checking your local venue, to get the most up-to-date information.

For more, check out the Ringo Starr Zumic artist page. 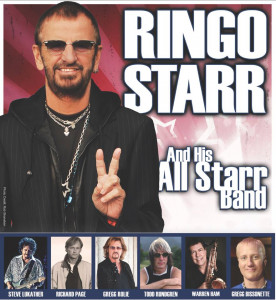