Today, we were blessed with some new music from techno legend Moby. "Rio" is the first release off of Making Patterns Rhyme, an upcoming Duran Duran tribute LP, featuring various artists covering the British new wave band. On "Rio," Moby completely flips the cheery eighties classic on its ass. He recruited Mindy Jones for some awesome original vocals. Jones was featured on Moby's last release "The Big Dream," a reversion of a David Lynch song.

Over the past few years, EDM has taken a leap into mainstream music, so it's interesting to hear from one of the pioneers of the genre. Moby gives an ambient and chilling vibe to the song which was a originally a happy-go-lucky track.

Moby’s “Rio” will be available on iTunes June 3rd. Keep up with Moby on his Zumic artist page 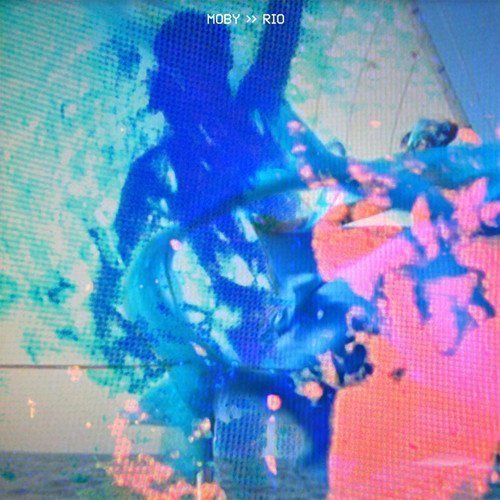 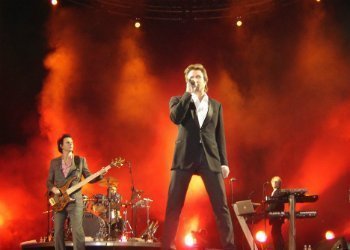 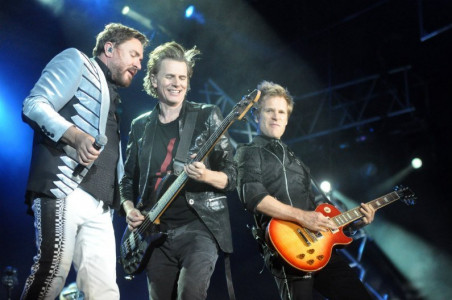 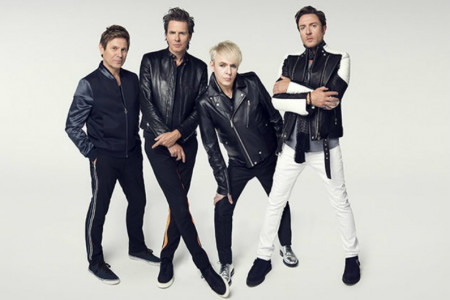 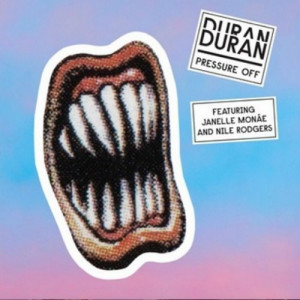